They must join election campaigns to win voters’ trust, he said in a recent interview with the Vietnam News Agency (VNA).

Among 868 candidates for the upcoming election, 185 are ethnic minorities, accounting for 21.31 percent.

Meeting the goal depends on many factors, such as the quality of candidates, preparations for election campaigns with action plans and most importantly, the number of votes, he said.

According to Thanh, ethnic candidates meet many difficulties during election campaign due to their limited access to information in remote and mountainous areas, thus deterring them from grasping local situation.

Moreover, difference in ethnic groups, customs and cultures also makes it hard for them to persuade voters. They must raise voters’ voice and share similarities in culture with voters, he said. 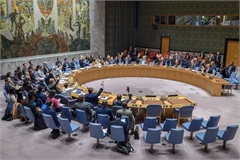 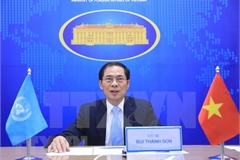 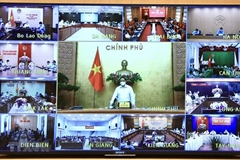 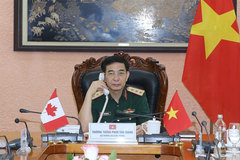 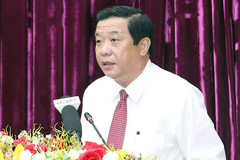 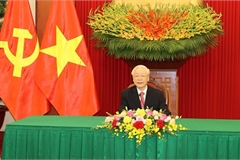 Vietnam always attaches much importance to and wants to deepen its special friendship with Cuba, General Secretary of the Communist Party of Vietnam (CPV) Central Committee Nguyen Phu Trong has said. 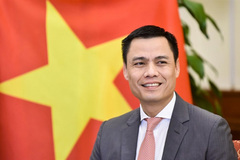