At the debate on the 20th anniversary of Resolution 1373 on counter-terrorism, chaired by the Foreign Minister of Tunisia, the UNSC adopted a presidential statement on combating international terrorism.

Speakers pointed out that over the last 20 years, terrorism risks around the globe have kept growing, international terrorist groups have ceaselessly sought new operating methods, stepped up using cyber space and information technology, and colluded with trans-national crimes.

UN Under-Secretary-General for Counter-Terrorism Vladimir Voronkov urged countries to reiterate their commitment to international solidarity against terrorism via international cooperation and capacity enhancement, deal with root causes of terrorism, strengthen the capacity of combating violent extremism, and engage the youth, women, and non-governmental organisations (NGOs) in common efforts.

He affirmed that the UN Office of Counter-Terrorism pledges to reinforce cooperation with the Counter-Terrorism Committee Executive Directorate (CTED), as well as other agencies and organisations, in this regard.

Michèle Coninsx, UN Assistant Secretary-General and CTED Executive Director, stressed that the CTED pledges to promote monitoring the implementation of UNSC resolutions on the basis of a human rights-based approach.

UNSC member states voiced support for the council to focus on preventing violence and extremism and promoting a culture of peace and dialogue.

They underlined the importance of international and regional cooperation and the involvement of the entire society, including NGOs, in efforts against international terrorism.

They requested that counter-terrorism measures must be in conformity with the UN Charter and international law, and not take advantage of the terrorism combat to serve other purposes.

Addressing the debate, Minister Counsellor Nguyen Phuong Tra, deputy head of the Vietnamese mission to the UN, said since Resolution 1373 was issued in 2001, the UNSC has promoted an institutional framework for combating global terrorism in various areas, and the terrorism fight has reaped significant outcomes.

She pointed out the necessity to promote a comprehensive approach based on the UN Charter that should focus on preventing and eradicating conflict, eliminating conditions for terrorism, and boosting communities’ immunity from violent extremism and terrorism propaganda.

Solidarity and vigilance against terrorism risks will create the international community’s common strength in the face of risks and new developments of terrorism, according to Tra.

Resolution 1373 was adopted unanimously by the UN in 2001, following the tragedy of September 11 in the US. It imposes legal obligations on UN member states to fight against global terrorism and criminalises the financing of terrorists. It also features content about freezing terrorism-related accounts and funds, as well as about information sharing and international cooperation.

Under this resolution, the Counter-Terrorism Committee was set up with representatives from 15 UNSC member states. It is supported by the CTED that came into being in 2004.

The UNSC has adopted nearly 20 resolutions and dozens of presidential statements on counter-terrorism so far./.VNA

Vietnam condemns terrorism in any form, and calls on all countries to strengthen cooperation, share information on border management and control all risks of terrorist attacks and financing, 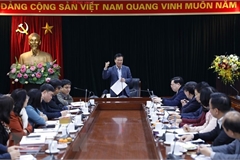 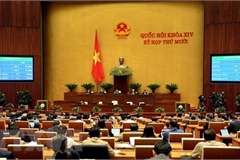 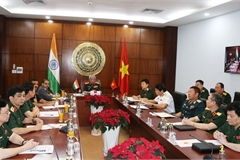 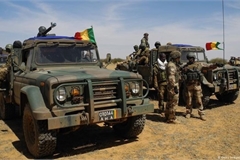 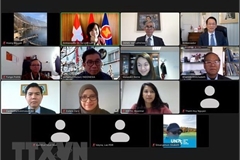 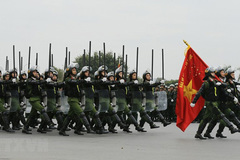 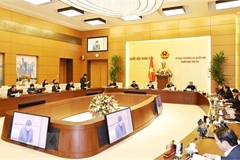 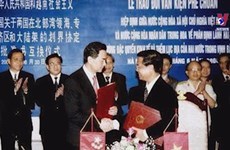 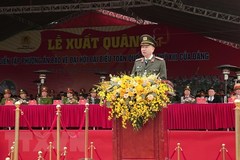 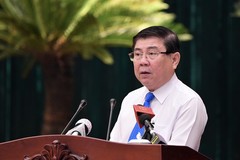 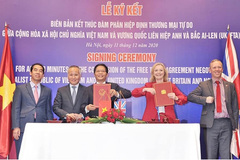 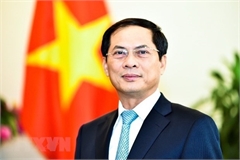 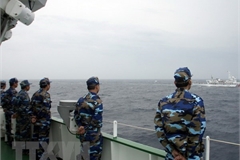 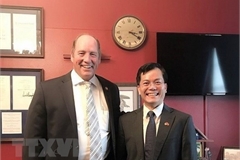