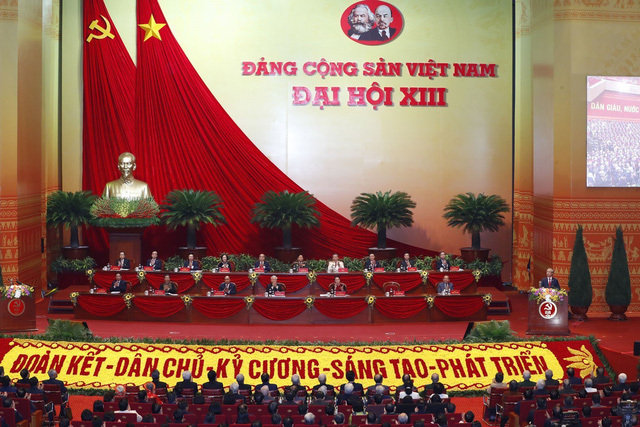 Despite challenges from complicated regional geo-political situation, Vietnam will continue to successfully implement the policy of diversification and multilateralisation of its external relations and maintain its sound relations with neighbouring countries and partners, Dr. Evgeny Vlasov, Deputy Vice-President for International Relations, Far Eastern Federal University of Russia, has stressed.

In an interview with Vietnam News Agency in Moscow, the Russian expert expressed his belief that the Communist Party of Vietnam will remain a momentum for development and reform, and the source for the development of national tradition among younger generations.

Meanwhile, in the international integration and developing dialogues with foreign partners, Vietnam should work harder to maintain the country’s typical cultural identity, he said.

Regarding forecast on Vietnam’s external relations policies in the future, Vlasov said that in the current period, Vietnam has played an important role in the international cooperation space.

The imprint that Vietnam left during the ASEAN Chairmanship Year of 2020 and the country’s contributions at the UN Security Council last year showed Vietnam’s effective external policies, the expert held.

He asserted that in the future, Vietnam will continue its tactic of diversifying relations with foreign partners, not only with neighbouring countries in the region but world powers such as Russia as well as members of the European Union.

According to Vlasov, to achieve the goal set by the Communist Party of Vietnam of becoming a developed country with high income in 2045, Vietnam will need to build an effective economic relationship, both domestically and with foreign partners, especially with western countries, while opening its door more widely for foreign investors.

He also said he believes that along with the realisation of the Party’s target of developing the country harmoniously and improving welfare for the people, the country will also successfully implement its external relations policies.