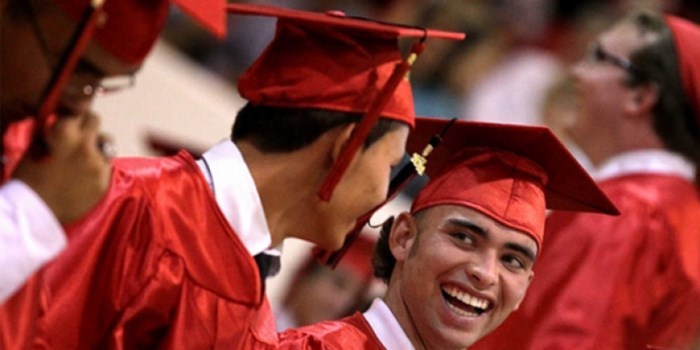 Ha was a panel speaker at the seminar on upgrading tertiary education quality and the cooperation between trainers and businesses held by the Hanoi University of Science & Technology and Big Data Institute several days ago.

The participants all agreed that the number of postgraduate students at universities is on the decrease, which is a contrast compared with several years ago.

Deputy Minister of Science & Technology Bui The Duy confirmed that the number of postgraduate and PhD students is high at times. University lecturers have attended training courses to satisfy new requirements on lecturers’ qualifications. And state officials want to obtain master’s degrees and doctorates to get job promotions.

The number of postgraduate and PhD students is decreasing because those who wanted higher degrees have obtained them and there are not many positions at businesses which require candidates with a doctorate.

Only some large corporations need workers with higher education levels for their R&D division, while 98 percent of enterprises are small and medium sized, which don’t have the demand.

However, the most important reason, according to Duy, lies in the demand for postgraduate training and R&D of universities themselves.

In Europe, postgraduates who work and do research receive salaries for the full-time study. Schools commercialize the postgraduates’ research and consider them ‘research workers’.

Meanwhile, in Vietnam, postgraduates have to pay for their studies.

The Ministry of Science & Technology and universities are seeking a way to accelerate the commercialization of research, support the establishment of technology transfer centers, encourage registration for patents, stimulate the establishment of startups, and promote links between schools and businesses.

To attract talents to research team, Ha from the Advanced Institute of Mathematics said after a research team gets approval from the science council, it will be invited to the institute to work for three to six months.

During that time, they can receive support from the institute. For example, they can invite foreign professors to work in their teams, get allowances to organize workshops, and receive wages for their research time.

What do university lecturers actually do?