Private businesses should be allowed to provide public services: experts

The Vietnam Chamber of Commerce and Industry (VCCI) has released a report on the role of private businesses in providing public services in Vietnam.

Legal documents list 20 sectors that are not open to private investors, including industrial explosives manufacturing and trading, bullion gold production, banknote printing, and others. 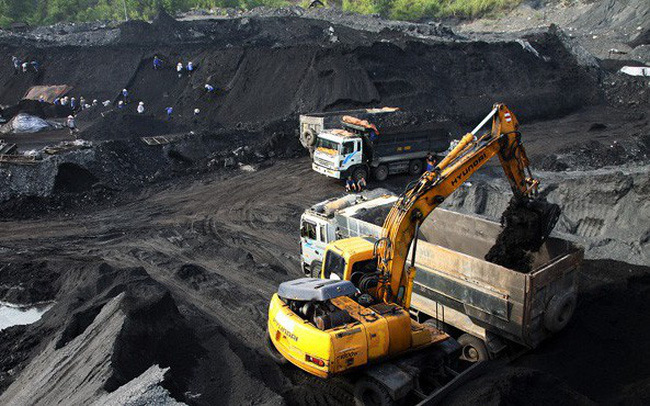 In theory, private businesses are capable of providing many kinds of goods and services that are included in the list and the list of prohibited business fields.

However, a lot of fields remain inaccessible to private businesses, because of the lack of completed legal framework. The mechanisms on choosing investors through bids and natural resources auctions still have not been perfected, according to VCCI.

Private businesses, for example, technically are not prohibited from manufacturing and providing weapons, military equipment and goods. Legal documents say this is a conditional business.

The agencies with demand for military goods could use these products provided by private investors and choose the products through bidding. Private businesses could provide goods within a short time, at a low cost and with high quality.

However, as there has been no regulation on this issue, private businesses still cannot provide these products.

In theory, the state doesn’t hold a monopoly in coal mining. But in reality, coal mines are only allocated to the Vietnam National Coal and Mineral Industries Group (Vinacomin) and Dong Bac Corporation, two state-owned enterprises.

Meanwhile, under current laws, coal is a type of mineral that doesn’t require auctions for mining rights. As such, though private businesses are not prohibited, they cannot exploit coal.

A similar situation is seen in public services using the state budget. The Law on State Budget allows state agencies to allocate budgets to dependent units, including busiensses.

This means that if state agencies have dependent businesses operating in a certain business field, they don’t have to organize auctions or bidding.

In other words, opportunities for private businesses to provide services depend on the will of the state agencies.

The Ministry of Transport, for example, has the right to use the state budget to maintain the national railway system, and it assigns the Vietnam Railway Corporation to do this. It doesn’t organize bidding to choose contractors to provide maintenance services.

“So, whether a private business can provide these services depends on the ‘ask-and-grant’ mechanism, not on the bidding mechanism which chooses investors in a fair way,” the report of VCCI said.

VCCI also pointed out that service users are more satisfied about services provided by private businesses than from the state.

Dau Anh Tuan, head of the Legal Department of VCCI, said many public services are provided by state agencies in a closed process.

This is not transparent enough, because state agencies both create policies and implement them, and control compliance with laws as well, which isn't in line with the modern market economy.

In other words, the state acts both as a referee and player on the playing field.

Loc commented that where private investors are present and provide services with transparency, the service quality will be high. The state should only do things that private investors cannot do or don’t want to do.

Privatizing public services, according to Loc, is ‘using one stone to kill many birds’. The state will not have to do things such as trade and investment promotion, or certificate granting, thus cutting costs and restructuring the apparatus.

If so, the state could gather its strength on the most important task – building an institutional mechanism, which determines national competitiveness.

In addition, privatizing public services can also help avoid the overlap in the functions of state agencies, and prevent embezzlement and conflicts of interest. This also helps to mobilize the financial resources and experience of the private sector.

Ho Chi Minh City has set a target to provide 100 percent of public services online at level 4 by 2030. Level 4 is the highest level of online public services, which allows users to fill and submit forms, and pay fees online.

On its way to establishing its digital government, Vietnam is looking to take some examples from nations like Estonia, which managed to bring public services to a level that serves the public and emanates trust.