The Ministry of Transport (MOT) wants to assign ACV to develop and manage the 22 operational airports and the Long Thanh Airport to be built in the future. 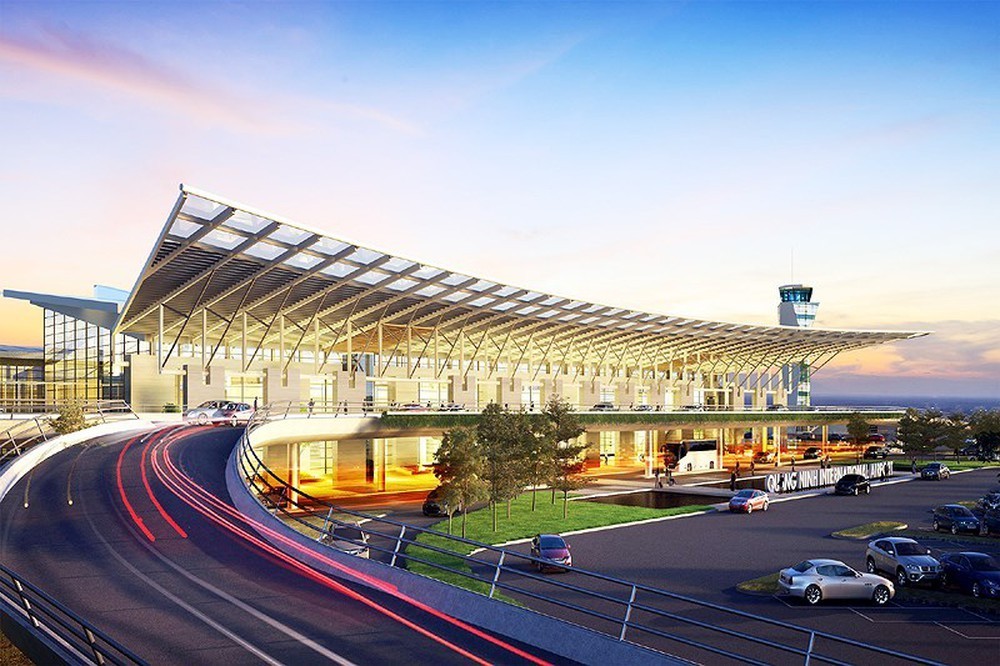 Meanwhile, the ministry proposes to call for private investments to the three remaining airports of Sa Pa which has received approval, Lai Chau and Quang Tri.

The three are small airports, located in disadvantageous areas and they are not promising in numbers of passengers.

An analyst commented that MOT seems to favor ACV when assigning the most profitable airports to the corporation, while offering unpromising projects for private investors.

ACV is now a joint stock corporation, where the state is holding the controlling stake (95.4 percent).

“Why does MOT only offer hard-to-do projects to private investors? Why not large and profitable airports?” he said.

The Ministry of Justice (MOJ) has proposed to make overall assessments of the ACV’s capability of managing the 22 airports. The assessments will give information to the government to decide whether to continue allocating the airports to ACV to manage, or to call for private investments to all the airports.

If ACV is found ineffectively managing the airports, the government should open the airports, except the special ones, to private investors.

The ministry also emphasized that ACV is a joint stock company, not an agency which can represent the state to select private investors for airport projects.

Sharing the same view, the Ministry of Planning and Investment (MPI) also thinks that it is unreasonable to assign ACV to come forward and organize the diversification of investment sources for items at the airports.

Vietjet Air, a private air carrier, has asked for permission to develop airport infrastructure. It has also asked to accelerate the diversification of investment sources in developing airports.

In fact, many proposals by private investors to develop infrastructure items at some large airports have been refused.

The Government has urged the State Appraisal Council to review the feasibility report for the first phase of the proposed Long Thanh international airport, which is slated to begin this year, and submit it for approval next month.