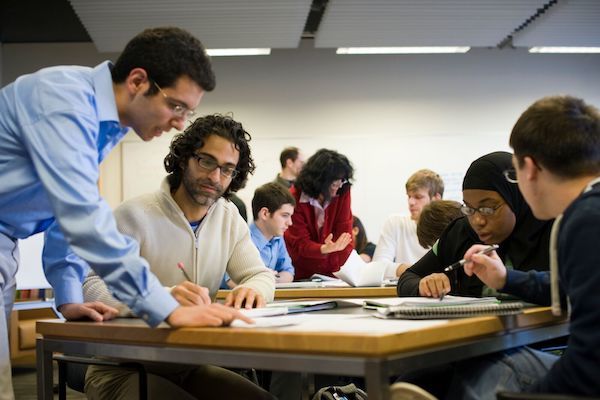 The latest M&A deal in the sector was one in which Navis Capital Partners, a Malaysia-based company which manages assets of $5billion, invested in TTCE, a private education service group in south Vietnam.

This was the first time the investment fund disbursed money in the educational sector.

Navis is known as the investor in Go Dang JSC, OPV Pharmacy and a hospital in Hanoi.

Another M&A deal which caught special attention from the public was investment by Nguyen Hoang Group in Hoa Sen University. The value of the deal remains a secret, but observers say the value must be high because Hoa Sen is a well known brand.

Phuong commented that Vietnam’s economy is shifting from labor-intensive production into services, and the process requires a high-quality labor force. As education plays a very important role, investing in the sector is considered a wise move.

English teaching schools, international schools with high revenue, and well known brands are the targets for foreign investors and investment funds. The investors are ready to bet on Vietnamese education brands which have plans to develop strongly and expand their networks rapidly.

Andy Ho from VinaCapital divided the education market into three groups: K-12, from preschool to 12th grade; foreign language teaching; and skills teaching and online training. He said that K-12 is the most lucrative sector.

Beginning in the 2020-2021 academic year, the new general education program will be applied throughout the country. MOET has begun receiving applications for textbooks compiled by organizations and individuals.