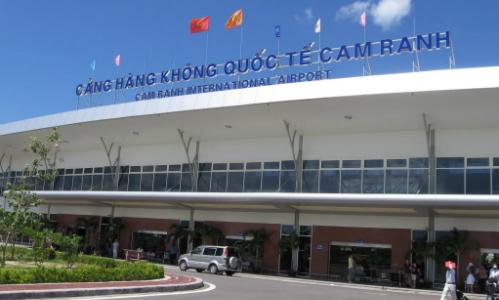 ACV said more than 10 investors had shown their ‘special interest’ in the projects.

The project that attracted private investors the most was the terminal at the Cam Ranh International Airport in Khanh Hoa.

Capitalized at VND2 trillion, the project sets very strict requirements on investors. They are required to arrange sufficient investment capital within three months from the day they reach the agreement on capital contribution.

After taking back the investment capital, they will have to transfer shares to ACV at zero dong.

However, despite the strict requirements, the project still has lured a lot of investors. By mid-September, six out of eight investors had sent their files to ACV.

These include well-known names such as IPP owned by Jonathan Hanh Nguyen, Vietjet Air & HDBank, Yen Khanh and IMICO. They are companies which have experience in BOT (build, operation, transfer) transport projects.

As for the project on setting up a garage at the Tan Son Nhat Airport’s terminal for domestic flights, three enterprises have confirmed their readiness to become shareholders in the joint stock company, in which ACV would contribute 20 percent of capital to develop the project.

The capital contribution has been confirmed by Corporation No 319 under the Ministry of National Defence, Dong A Infrastructure and Vina-Invest. The 5-story work is estimated to cost VND460 billion.

They have been told that they would have 12 months to operate and nine months to recover the investment capital before transferring to ACV at zero dong.

Many investors are also interested in the cargo terminal at Cat Bi Airport.

Some months ago, Vietjet Air, the only private air carrier, and Hop Thanh Minerals JSC stated they wanted to develop projects separately. But more recently, they said they wanted to implement the project together.

Investors are also considering the T2 Noi Bai car garage project. ACV said it was now negotiating with the joint enterprises of SCIC, HJC and Trung Thanh JSC on the conditions for cooperation.

Meanwhile, IPP and T&T Group are running a race for a concession to exploit the Phu Quoc Airport.

In the past, aviation infrastructure was considered a ‘no-enter zone’ for private investors, partly because the projects in the field always required huge investment capital.

However, an analyst commented, it would not be difficult to call for investments from the public if the state can offer reasonable benefits to them.