On the first days of April, senior executives of Weichai visited Vietnam to seek locations for setting up factories, a part of their plan to expand production and business in Vietnam. 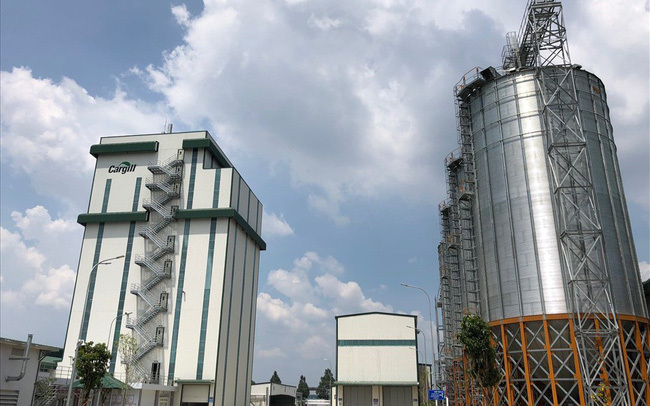 “We are looking for a factory big enough with favorable infrastructure conditions to, at first, assemble products, and later, to manufacture ship and automobile engines for consumption in Vietnam and export,” said Xue Hua, CEO of Weichai Vietnam.

The investors like Weichai are giving a big push to industrial infrastructure in many provinces of Vietnam in the context of the US-China trade war.

In principle, foreign investors have many non-Chinese choices such as Indonesia, Malaysia and Thailand. However, as Rong Viet Securities commented, Vietnam has emerged as an attractive destination with a strategic geographical position in Asia and land border line with China.

In Vietnam, most IZs are located in advantageous positions which connect with seaports thanks to large roads and highways. The attractiveness of Vietnam also lies in its membership in many FTAs with Europe, South Korea and CPTPP.

Rong Viet also pointed out that Chinese investment in Vietnam will increase even if China takes drastic measures to restrict the outflow of the capital from the country.

The Foreign Investment Agency (FIA) reported that by May 20, China had registered total capital of $7 billion in Vietnam to become the biggest foreign investor, surpassing South Korea, Japan and Singapore.

Analysts said that Chinese companies hope the relocation of production to other countries would help them avoid additional tariffs in the current trade war.

In general, they open new factories in Vietnam or Cambodia first, then restructure the staff in the home country.

Meanwhile, their facilities in China will focus on R&D and make products for export to non-US markets.

However, many large factories have drawn up plans for long-term production in Vietnam. The total investment capital of a factory in Bac Ninh province of GoerTek, a component supplier for Apple, is $260 million.

The first factory in Vietnam of polyester manufacturer Zhejiang Hailide New Material costs $155 million. It is scheduled to become operational by 2020.

Nguyen Lam Vien, CEO of Vinamit, a Vietnamese dried fruit producer, noted that Chinese have made heavy investments in agriculture in Vietnam for the last year. They have taken over many Vietnamese companies, bought land to organize production, and collected farm produce for export.