Public activities to welcome Tet in Hoi An

The ancient city of Hoi An in central Quang Nam province will launch a wide range of public cultural activities to celebrate the Lunar New Year (Tet) festival this year.

The ancient city of Hoi An in central Quang Nam province will launch a wide range of public cultural activities to celebrate the Lunar New Year (Tet) festival this year. 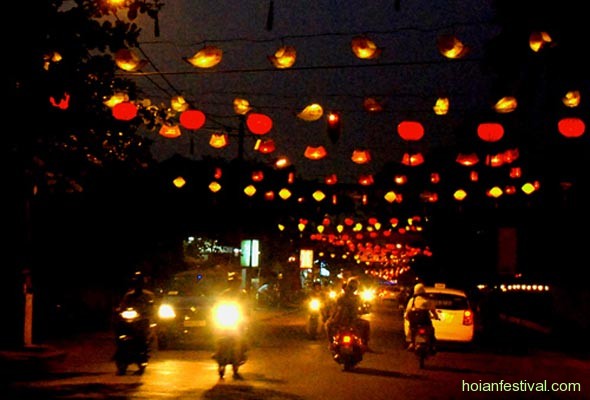 The festival’s opening ceremony will be held at 22:00 on February 18 in Hoai River Square, featuring performances by local and international music artists and a fireworks display in An Hoi Sculpture Garden.

The city’s Ancient Town was a renowned international trading port in the 17th century where ships from Japan, China, and European countries docked to exchange wares. Cultural exchange also took place in the port, influencing the town in ways that remain visible today.

In 2012, Hoi An was shortlisted for the top ten Asian cities in the US-magazine Conde Nast's Traveler's Readers Choice Awards. The following year, the UNESCO-recognised world heritage city was chosen for the Townscape Award by the UN-Habitat Regional Office in Asia.