The Quadrilateral Security Dialogue (QSD, also known as the Quad) is an informal strategic dialogue between the United States, Japan, Australia and India that is maintained by talks between member countries. 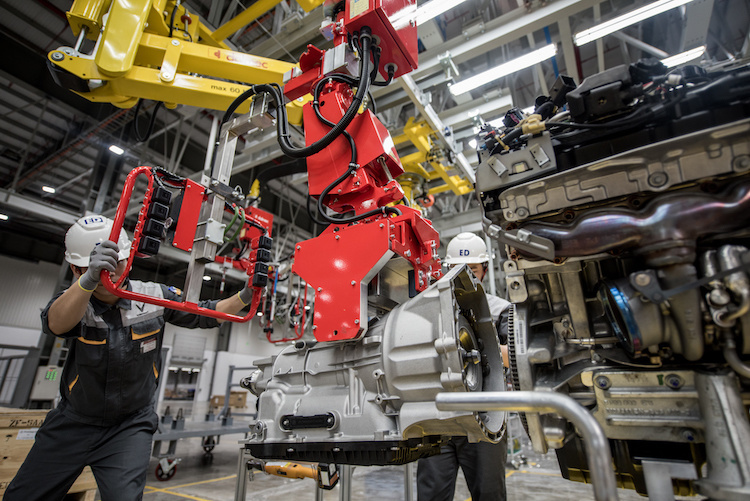 Why has Vietnam been invited to join the economic prosperity network?

According to Luong Van Tu, former Deputy Minister of Trade, chief negotiator for Vietnam’s WTO membership, Quad countries invited Vietnam to the new network because of many reasons. First of all, Vietnam has always been very stable. The great achievements in fighting Covid-19 shows that Vietnamese are very united, from the government to people.

Besides, Vietnam has a very important geopolitical position. It has opened its doors to integrate into the world’s economy more quickly than other regional countries. International experts believe that Vietnamese enterprises are very dynamic.

“The new game (economic prosperity network) proves to be very challenging. But Vietnam still can ‘play’ if it can prepare well,” Tu said.

Tu believes that the business fields to enjoy the biggest benefits in the time to come are consumer goods manufacturing. Vietnam now has very good conditions to develop the field. It is among the biggest exporters of textiles and garments, footwear, food and foodstuff.

Chu Tien Dung, chair of the HCM City Business Association, agreed that the potential of Vietnam’s enterprises have improved significantly.

He believes that supporting industries will have great opportunities in the new conditions. Agriculture will develop strongly, especially processed farm produce.

Vietnam’s healthcare sector has also caught the attention of the world following its success in containing Covid-19. However, the supply chain of the sector remains messy.

A big problem exists that in some business fields, Vietnam has been relying heavily on Chinese material supply.

According to Tu, Vietnam should request multi-national groups to bring global supply chains to Vietnam to be able to enjoy investment incentives. The country needs to be choosier when licensing FDI projects.

As for Vietnamese enterprises, he advised that they not buy materials from the markets which don’t offer incentives to Vietnam. Textile and garment enterprises, for example, should buy cotton from the US and EU, or countries associated with them. This allows enterprises to enjoy preferential tariffs when exporting to the markets.