Quang Nam maps out tourism development for next five years, adapting to Covid-19 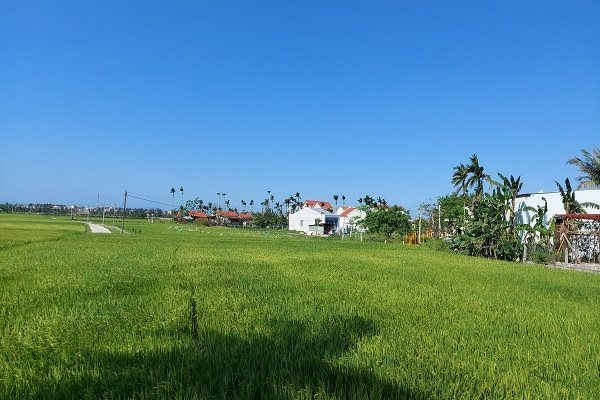 Accordingly, income from tourism will reach VND26,000 billion in the next five years, while of the 23,000 people directly working in the tourism industry, 75% will be trained in tourism skills as well as foreign languages.

In order to achieve these targets in the context that the global tourism industry will only recover in 2023, Quang Nam Province has set out goals for tourism development in the next five years. This central province, in particular, aims to develop sustainable and green tourism, ensuring competitiveness in line with the development trend of world tourism, apart from associating tourism development with preserving and promoting cultural heritage and the traditions of people and the homeland of Quang Nam.

Quang Nam will comprehensively develop tourism in all regions besides partnering with Danang City, the Central Highlands and other neighboring provinces to conduct tours.

In the northern region, Hoi An will be developed into a typical tourist city, while Cham Islands and My Son Holy Land will become national tourist areas. Dredging of the Co Co River to serve the Hoi An - Danang tourist route and developing Bang Am mountain into a new tourist destination are also planned.

In the southern region, investment is proposed in large tourist areas, specifically in the Southeast of Thang Binh, East Tam Ky and Nui Thanh districts. This is also aimed at reducing the load on heritage areas (Hoi An ancient town and My Son Holy Land) with the intention of developing eco-tourism, community-based tourism, agricultural tourism and traditional crafts. MICE guests and those who pay for high-quality services will be the main focus.

Meanwhile, the western region hopes to preserve and promote the cultural values ​​of the ethnic minorities in combination with historical and cultural relics as well as the traditional crafts villages and eco-tourism.