A teenager in the central province of Quang Ngai has just been invited by 21 universities in the US, the UK, Canada and Singapore. 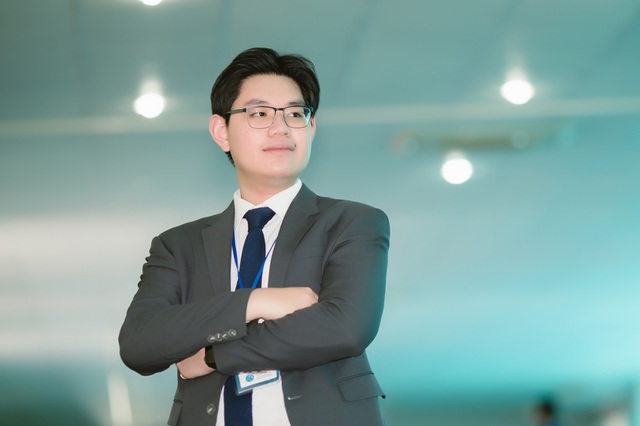 Nguyen Le Dong Hai, 18, has just finished high school at the CATS Academy Boston in the US after he won the Ivy Scholarship for the two-year study there and he returned to Vietnam in March due to the Covid-19 pandemic. 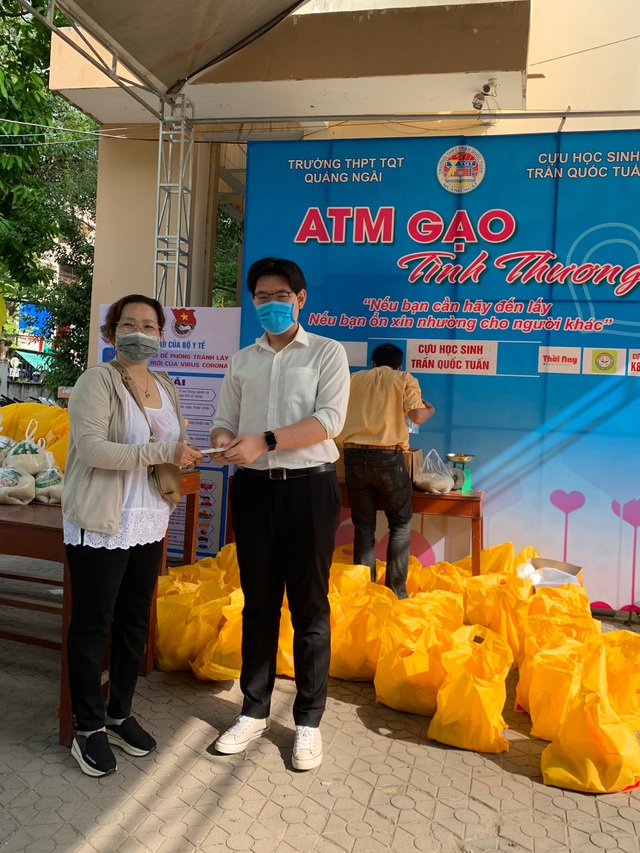 While busy participating in various fund-rasing activities for Covid-19 victims in his hometown, Hai received invitations from 21 universities for his tertiary education.

"I've been offered full scholarships by three universities including Yale – NUS in Singapore, Georgetown in the US, and Toronto in Canada," Hai said. "Many other colleges including Vanderbilt, Southern California, New York, Emory, McGill, Washington, King’s College London, Michigan, Tufts, Middlebury, Babson, and Claremont McKenna have also sent their invitations to me."

Recalling the time he was at high school in the US, Hai said that he tried to maintain good scores while actively participating in many school activities. He was founder and chairman of the Economics Club, editor of the school's newspaper, and secretary of the Model United Nations Club.

He had been invited to be a speaker at the TEDxYouth Forum twice, which were interpreted into five languages and attracted tens of thousands of viewers. 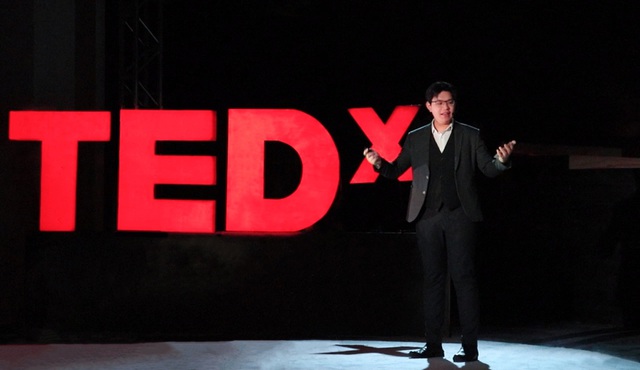 Hai speaks at the TEDxYouth Forum in 2019

Due to a special love of economics, he founded the Global Association of Economics Education (GAEE) which is a non-profit organisation with over 1,000 members in eight countries.

Last year, as CEO of GAEE, Hai co-operated with the Quang Ngai Provincial Department of Education and Training to organise a workshop entitled Education in the Industry 4.0. 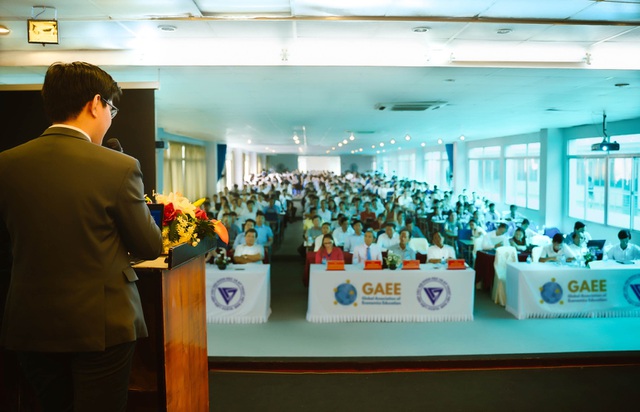 Hai speaks at the workshop entitled Education in the Industry 4.0. in Quang Ngai Province in 2019.

'I hope to expand the operation of GAEE in the Asia-Pacific and other regions in the world in the future,' he said. 'Although I have not yet decided which university I will enter, I will sure choose to study economics.' Dtinews

Nghe An student wins scholarships to 15 US universities

A high school student in the central province of Nghe An has just won scholarships worth USD1.8 million offered by 15 universities in the US.