State-owned giant Vietnam Railways (VNR) has faced many difficulties due to the impact of the ongoing Covid-19 pandemic, leaving thousands of its workforce unemployed. 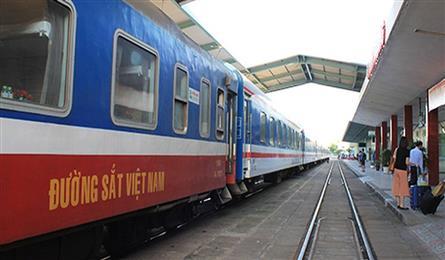 According to VNR, many localities have imposed social distancing measures due to Covid-19 which has partially reduced the number of railway passengers. On the Reunification Day and May Day Holiday, around 11,383 railway tickets were returned, resulting in losses of nearly VND4 billion.

The railway sector has offered a 50% discount on farm produce from Bac Giang, Bac Ninh, Vinh Phuc and Hai Duong due to their difficulties caused by Covid until July 31.