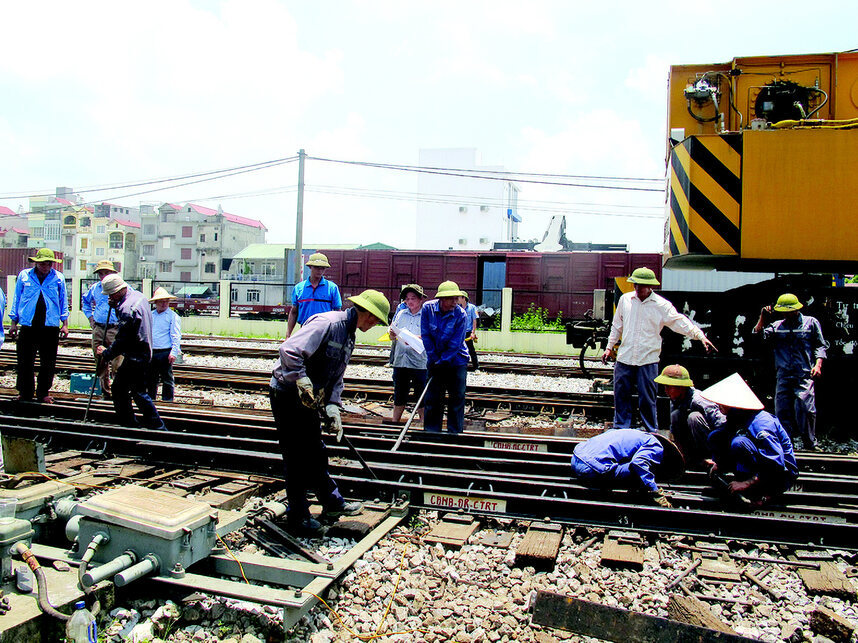 The capital was allocated by the Ministry of Transport (MOT) to VRA in December 2020. However, it has not been disbursed because of problems in regulations.

Since the beginning of the year, the company has advanced monthly salaries to workers. The advance to nearly 500 workers in the first quarter alone cost VND7 billion.

After the first quarter, the company would have to pay VND11-12 billion in salaries, and VND1 billion a month in insurance premiums. Meanwhile, its charter capital is VND22.5 billion only. If the problem cannot be solved soon, the company will have to borrow money from banks.

Duong Hong Anh, deputy director of VRA, confirmed that the problems related to the subjects to be allocated capital and the implementation method arose in early 2020.

The reason is that VNR is no longer under the management of the transport ministry, but under the State Capital Management Committee. Therefore, under the State Budget Law, the ministry cannot allocate capital to VNR as it did in the past.

First, MOT would assign the estimate for the management and maintenance of the national railway infrastructure to VNR to organize the implementation.

Second, MOT would assign the estimate for the management and maintenance of the national railway infrastructure to VRA to organize the implementation.

The Ministry of Justice (MOJ) commented that the first option won’t be contrary to current laws. The capital allocation would not have to go through intermediaries, which could hinder maintenance workflow and affect railway safety.

The Ministry of Finance believes that the second option will be in line with the budget law.

However, MOJ warned that a problem may arise that this is not suited to the 2017 Railway Law.

Regarding the assignment of management and use of national railway infrastructure assets, MOJ said it would be legal to assign both VRA and VNR.

However, VNR has experience, the labor force, and the professional and technical expertise to manage and use the assets.