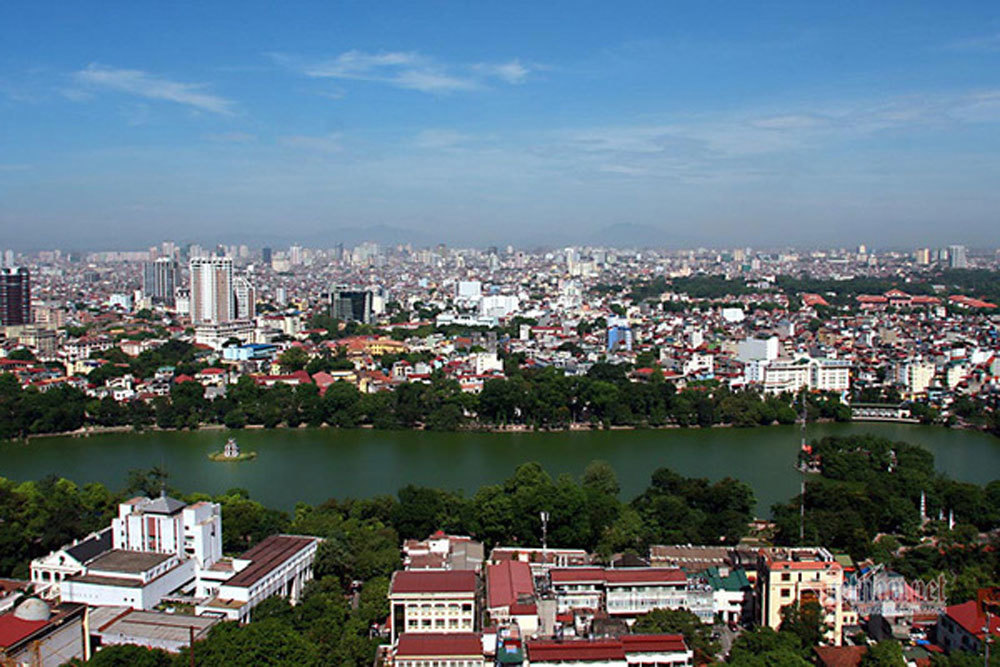 The Government in early September asked the Ministry of Planning and Investment (MPI) to join forces with the Ministry of Justice (MOJ) and other relevant ministries to prepare necessary documents to ask for an amendment of the Investment Law in order to ‘untie’ the real estate market.

The amendment is believed to be extremely urgent to ‘rescue’ the real estate market, one of the key business fields of the economy. The tardiness in law amendment and business reform, even just for one day, will cause the economy in the post-pandemic period to suffer.

The legal bottleneck stipulates that only investors with residential land-use rights are recognized as the owners of commercial housing projects. Most land that investors have is agricultural land, non-agricultural land, and production/business land.

According to MPI, in Hanoi and HCM City alone, more than 200 commercial housing projects are stuck because of the unreasonable provision. As a result, the real estate market has fallen into a crisis caused by short supply, which has pushed prices up and indirectly deprived people of the opportunity to own houses.

Also, the unreasonable regulation has caused a big loss of revenue to the State budget.

The figure could be triple if counting projects nationwide (HCM City is estimated to account for one-third of the country’s real estate market).

MPI pointed out that the controversy among legal documents is the major reason why the real estate market has been strangled. Therefore, it has proposed an amendment to the law recognizing enterprises as investors of commercial housing projects if they "have the rights to use residential land, or other types of land that come in line with land use planning approved by competent agencies in accordance with the land laws".

The Ministry of Construction (MOC) and Ministry of Natural Resources and the Environment (MONRE) have also agreed on the amendment of the article. MONRE believes that the amendment comes in line with the Points d and e, Clause 1 of Article 57, Article 52, 58, 61 and 62 of the Land Law and the Clause 4, Article 29 of the Investment Law.

Experts say that the agreement of ministries on the amendment of the Investment Law will remove legal barriers to clear the way for enterprises to operate in the new normal. This is significant if noting that Vietnam has reported a minus growth rate in Q3.

“Only when enterprises are saved will the national economy recover,” an expert said.

Everyone is waiting for an opinion from MOJ.

Some experts suggested that investors not br required to have residential land from the beginning, but obtain approval from appropriate agencies on converting the land they have into residential land.

But the suggestion has not been well received.

A realtor said if Point c, Clause 1, Article 75 is amended and replaced with the suggested regulation, enterprises would have their hands ‘untied’, but their feet would be bound.

“This is just a like a new kind of ‘sub-license’ which will put a new burden on enterprises,” he said, adding that it will take enterprises a long time to follow administrative procedures to switch non-residential land into residential land.

He went on to say that it will be confusing if investors don’t get approval for land allocation and investment, but have to follow procedures for land use purpose shifting.