Established six years ago by the government, the Vietnam Asset Management Company (VAMC) has not been very effective.

In July 2013, VAMC was set up with the major function of supporting credit institutions to settle bad debts. 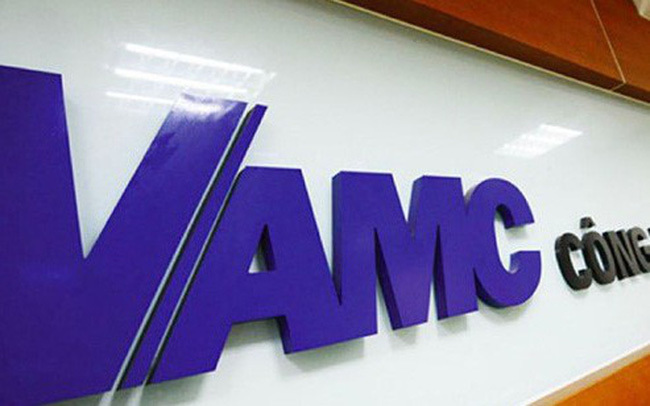 Since its establishment, the company, under the direct management of the State Bank of Vietnam (SBV), has taken on comprehensive measures to help commercial banks settle bad debts, thus accelerating the banks’ restructuring process.

However, the company is meeting difficulties, partially because of limited financial capability.

Over the last six years, VAMC’s financial resources have been limited by the National Association and the government: it cannot use the state’s money to dealwith the bad debts of credit institutions.

Analysts commented that with the total bad debts of up to VND300 trillion transferred to VAMC recently, the amount of chartered capital allocated is too small, especially because VAMC is required to buy bad debts at market prices.

Thang said SBV late last week asked the PM to allocate more capital to raise the chartered capital to VND5 trillion as planned. Relevant ministries and branches have agreed on the plan.

“We hope we can raise the chartered capital this August,” Thang said.

The CEO said that because of the limited financial capability, the company cannot be more active in dealing with bad debts and buying debts at market prices.

However, according to VAMC’s managers, the bad debt settlement won’t be effective without real cash flow to support credit institutions and customers.

“The limited chartered capital affects the implementation of the tasks assigned to VAMC. Under the plan, VAMC has to buy VND4.5 trillion worth of bad debts at market prices. However, since the capital has not been allocated, the amount of debts it bought remains unsatisfactory."

Also according to Thang, VAMC is going ahead and preparing to sign contracts on buying debts. However, with the current financial capability, VAMC may have to adjust its business plan.

“We have to buy VND20 trillion worth of bad debts at market prices in 2020, and we can do it only if we have VND10 trillion in chartered capital,” he said.

Five years after the Government issued Decree 67, which aimed at supporting fishermen to build bigger and more modern steel-hulled boats, the decree has hardly been a panacea for the country’s fishermen.