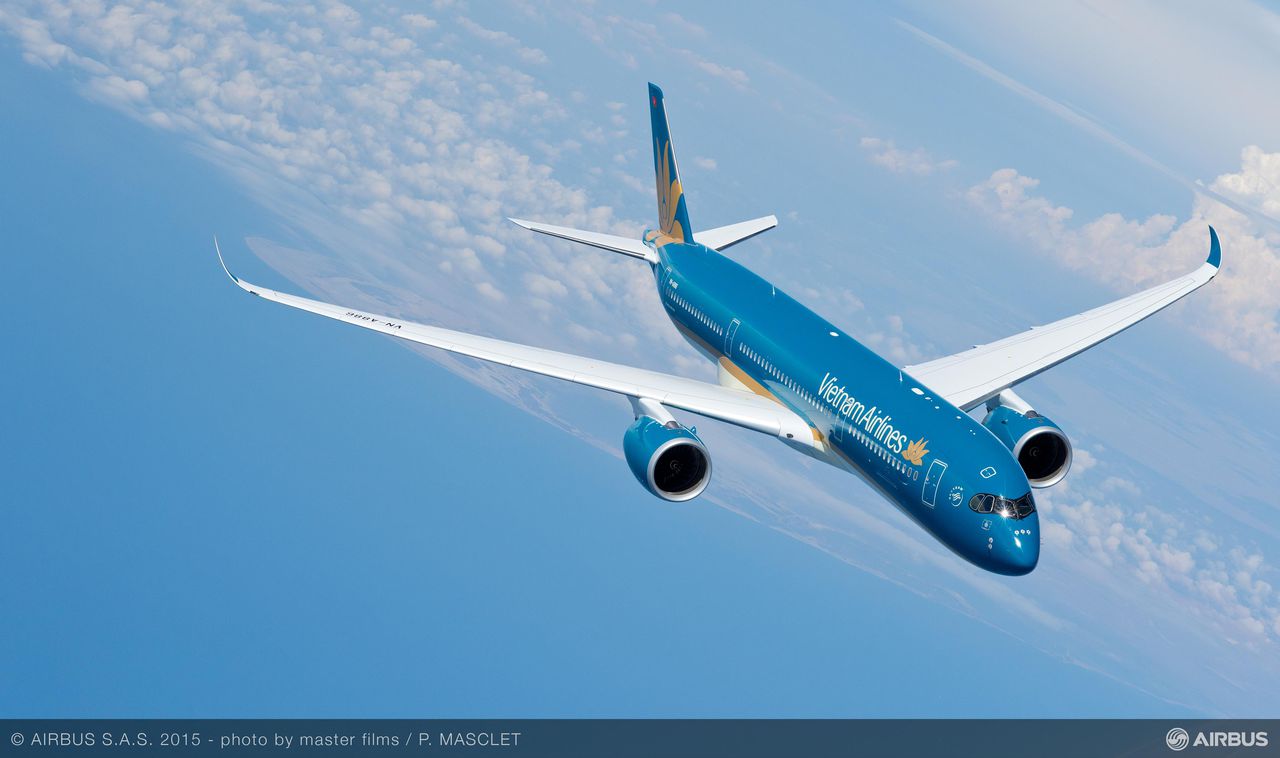 Dau Tu on July 1 quoted Hoang Tri Mai, CEO of Rolls-Royce Vietnam, as saying that the British group has won a bid to provide Trend XBW engine to Vietnam Airlines’ fleet with 14 Airbus A350s. The first would be delivered to Vietnam at year end.

Asia Pacific and the Middle Eastern markets make up 54 percent of Rolls-Royce’s market, while Vietnam is considered one of the key markets and jumping-off boards for the group to expand its business in South East Asia.

Rolls-Royce now runs a factory in Singapore which specializes in assembling Trent 900 engine.

Rolls-Royce’s expansion out of its factory in Singapore is foreseeable, according to Mai, who also said that Vietnam has great advantages to be chosen by the group to set up a production base for its global production chain.

According to Mai, not only Vietnam Airlines, but Vietjet Air and Jetstar Pacific Airlines are also moving ahead with their plan to develop their fleets.

The investment incentives and skillful labor force are also great advantages of Vietnam for Rolls-Royce to consider.

However, when asked where Vietnam enterprises will be in Rolls-Royce’s global production chain, Mai only said the group is seeking information and experienced partners in the aviation sector in Vietnam.

She said this was  production that requires high technologies, and therefore, partners have to satisfy very strict requirements.

Therefore, the most feasible plan is that Rolls-Royce would bring first-class suppliers to Vietnam,  which would serve as the ‘nucleus’ to attract other suppliers.

When asked about the Vietnamese content ratio in the aircraft components and accessories, Anh said the ratio is very modest. Most  of the products provided by Vietnamese enterprises to international aircraft manufacturers are simple.

Chair of the Vietnam Aerospace Association Nguyen Duc Cuong also noted that what Vietnam can do is just assemble with low added value.