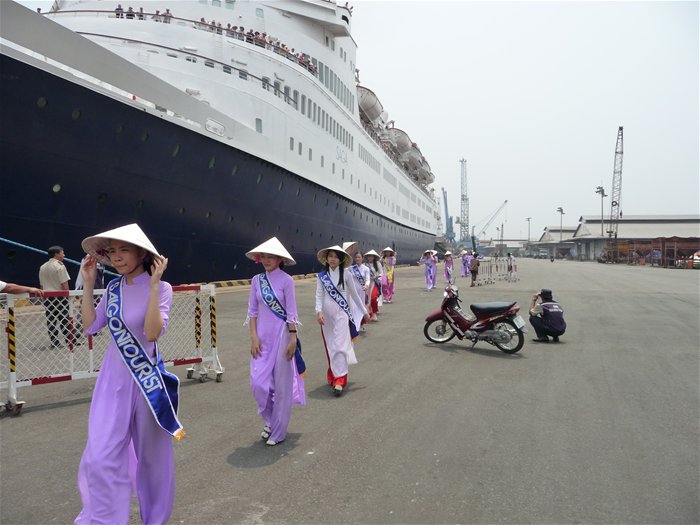 The corporation now operates a chain of hotels and resorts, travel agencies and multiple subsidiaries active in the services sector. Occupancy at its hotels nationwide averaged out at 60.5% last year.

Saigontourist Travel Service Co. contributed VND3.1 trillion to the holding company’s revenues last year. It served 650,000 foreign and local visitors, up 25% year-on-year, and its revenue was VND400 million higher than in 2013.

Viet said the corporation will complete divestments from securities, banks and investment funds by the end of this year.