Admiring revived corals in the heart of Ha Long Bay

In addition to being a unique and interesting natural landscape on the seabed and the habitat of thousands of marine species, coral reefs also have the potential for the sustainable development of marine eco-tourism.

According to the Ha Long Bay Management Board, a survey conducted in 2015 showed that there were no good reefs. The best coverage of the reefs was under 50% and average coverage across the whole bay was only about 20%.

The decline of the reefs in Ha Long Bay has been mainly caused by human activities. The coral ecosystem is very sensitive to water quality, but Ha Long Bay has long been an area subject to many human impacts such as water transport, sea encroachment, tourism, mining and waste. All these affected the water quality of the bay and high turbidity was considered the main reason.

However, with the unremitting efforts of people working in marine conservation and World Natural Heritage, from its degraded state, the coral reefs on Ha Long Bay are showing good signs of recovery with many reefs’ coverage now reaching 60%-70%. There are now many branched corals once again even though this is a group that is very sensitive to the environment and at high risk of damage.

The revitalisation and conservation of coral reefs require efforts from not only those in charge of conservation and management, but also those involved in marine economic activities and especially visitors. 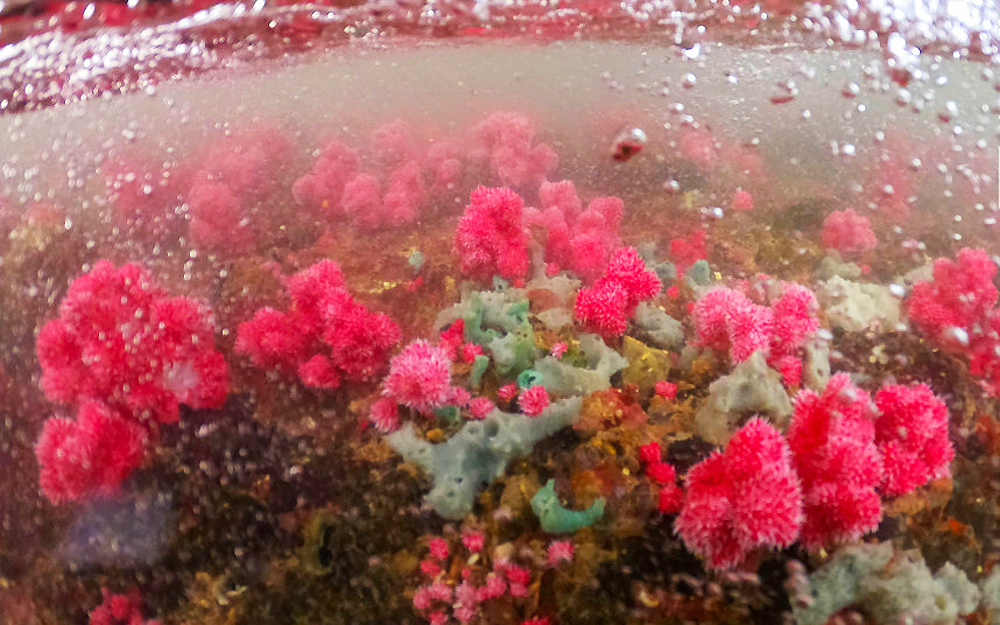 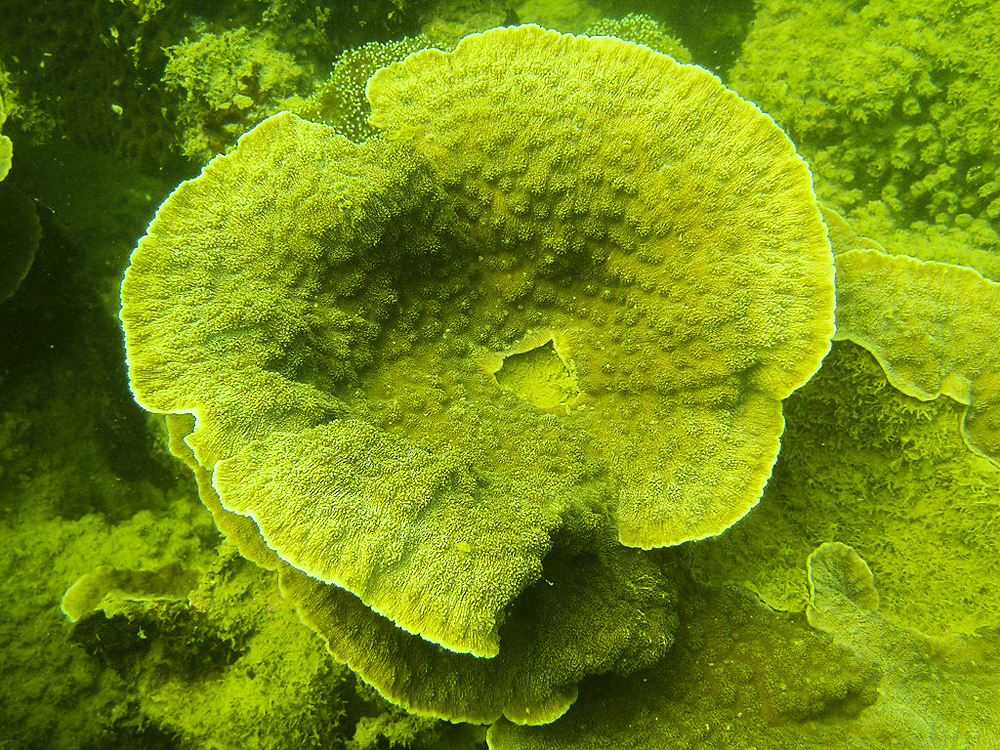 Survey results on biodiversity in Ha Long Bay in 2015 proved there were 110 species of hard coral and 37 species of soft coral. (Photo: Ha Long Bay Management Board). 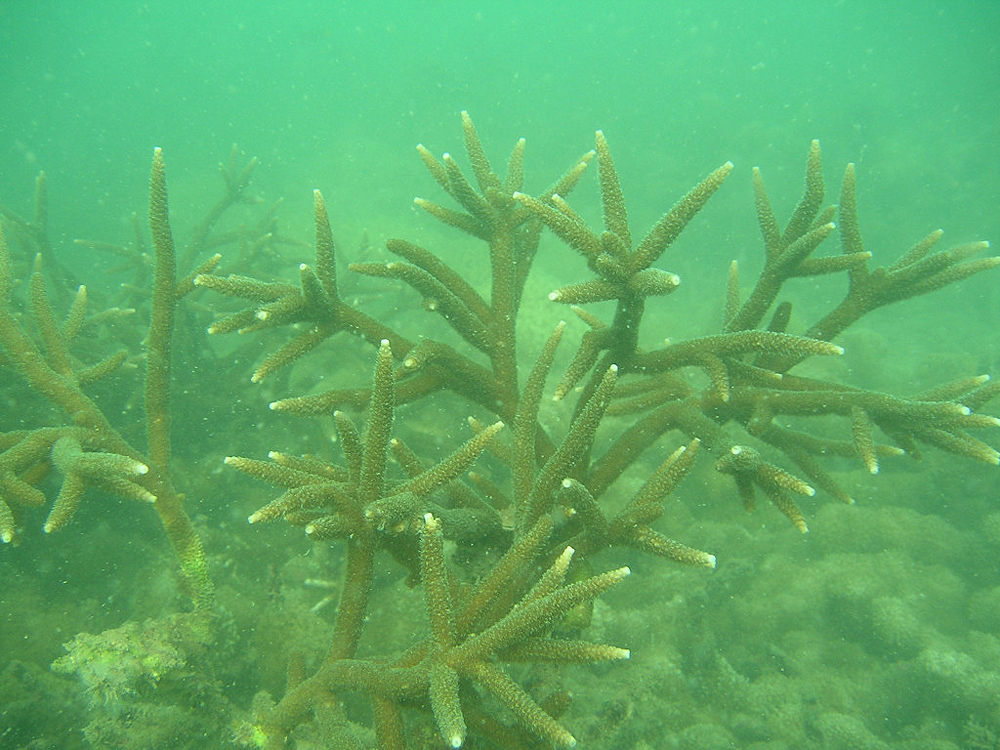 The coral reefs in Ha Long Bay are home to many different marine species. (Photo: Ha Long Bay Management Board).

Corals in the heart of Ha Long Bay cover many species with different colours and shapes, creating beautiful biotopes under the sea. (Photo: Ha Long Bay Management Board) 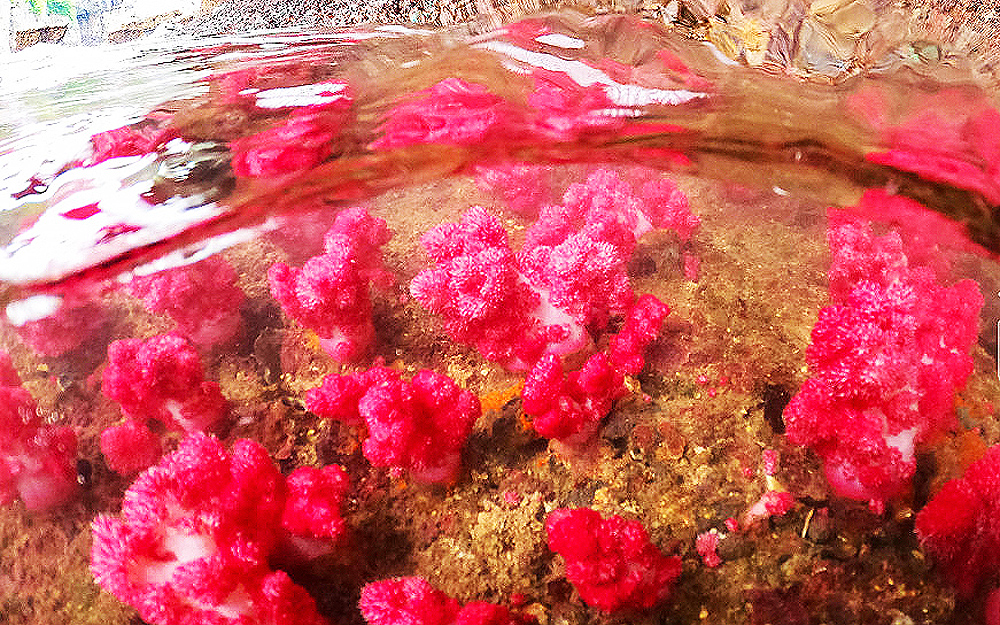