Van Long Wetland Nature Reserve (Ninh Binh) was recognized as the 9th Ramsar site of Vietnam in May 2019. The reserve has met two natural records, namely ‘the largest douc langur reserve in Vietnam’ and the area with ‘the largest natural painting’ with Meo Cao mountain. 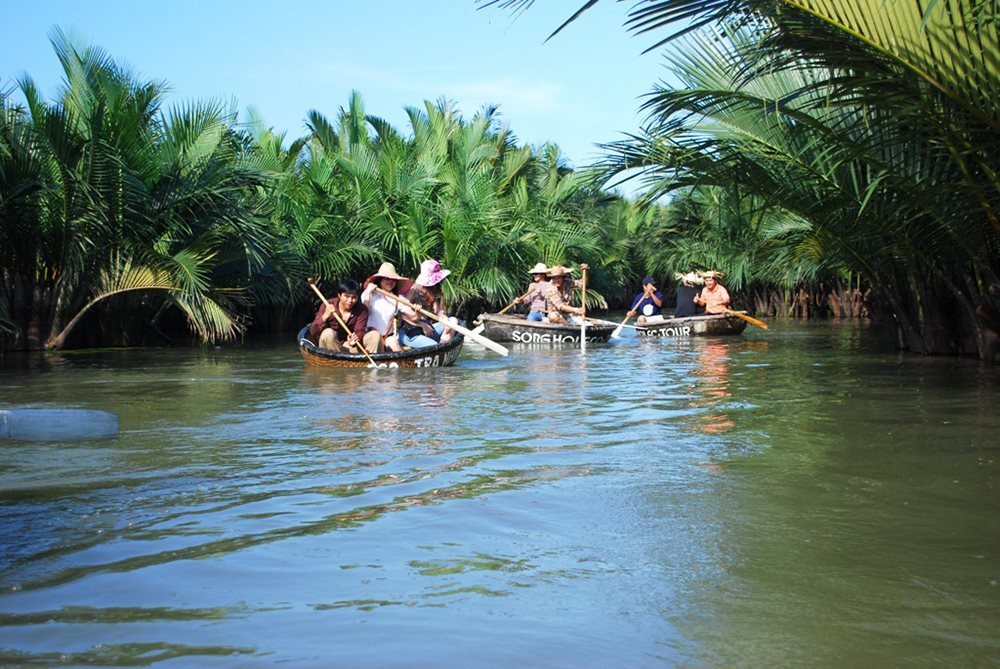 The strong development of tourism in recent years has caused the decline in the area and quality of the Cam Thanh nipa forest.

Realizing the risk of losing the forest, which will seriously affect the biosphere and habitat, the local authorities and people in Cam Thanh commune have been making every effort to protect and revive the nipa forest.

After 3-4 years of afforestation, tens of hectares of nipa plants, above 1 meter high, have turned green at the end of Thu Bon River.

In addition to the forest, along the river, the provincial authorities also spent VND25 billion planting and recovering the coastal nipa forest and putting it under strict control.

In 2020, Lung Ngoc Hoang Nature Reserve in Hau Giang province drew up a plan to restore more than 100 hectares of wetlands in the ecological restoration section to attract birds and storks, contributing to maintaining and development of plant and animal species in this reserve.

In Dong Thap, the Tram Chim National Park has proposed to restore 450 hectares of
wild rice to create genetic sources and serve tourism development. It is also considering rehabilitating 90 hectares of wetlands to create a field for the development of co nan kim (Eleocharis atropurpurea) to feed red-headed cranes.

In Soc Trang province, according to the provincial forest rangers’ unit, nearly 1,000 hectares of mam (Avicennia), duoc (Rhizophoraceae) and ban (Sonneratia) have been planted in coastal areas, raising the total area of protective forest area to 7,200 hectares.