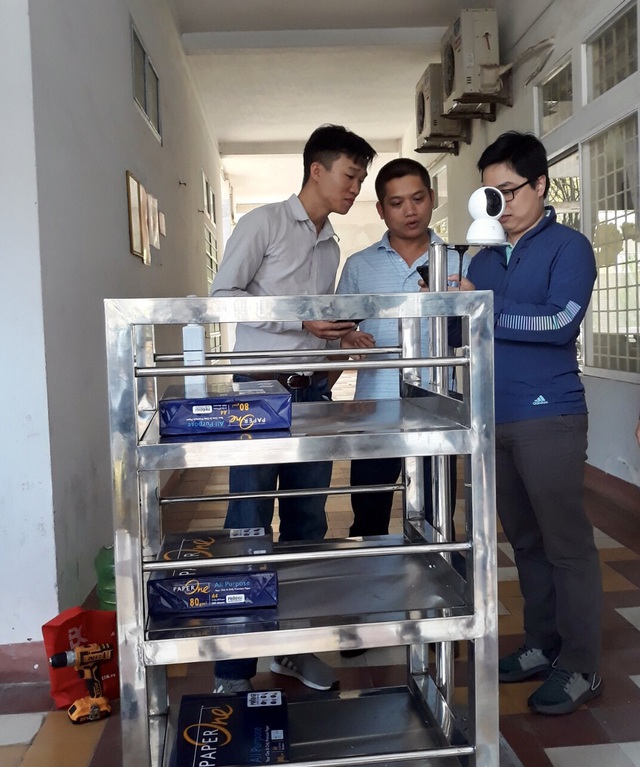 The BK-AntiCovid built by a group of lecturers at the Danang University of Technology aims to help prevent virus spreading at the quarantine areas. It was test-run on March 22 at the university and will be used to deliver food, medicines and other items. The robot was built on the order by Danang Maternity and Paediatrics Hospital.

Vo Nhu Thanh, the representative of the group, said, "The robot was made of stainless steel and waterproof monocoque frame. The robot can be disinfected without damaging wires and components. This is also one of our challenges during the research."

At first, the robots will be designed to move at a slow speed and simple function to make it easier for the operators. The speed of the robot can be increased. The group completed researching and building the robot in a week in order to put it into use as quickly as possible. The robot weighs 100kg and was tested for two days before being transferred to the hospital.

The cost to build a robot is VND50m (USD2,100). However, mass production will bring the cost down.

Doan Quang Vinh, director of Danang University of Technology said the research was funded by the university's Science and Technology Fund. The group is planning to give more function to the robot including checking body temperature.

The robots are expected to be transferred to the Danang Maternity and Paediatrics Hospital on March 23. Dtinews

Based on research with a high level of applicability, Dr Pham Quang Cuong of Nanyang Technology University, set up Eureka Robotics, a startup specializing in providing robots to large corporations. 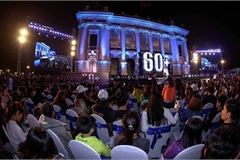 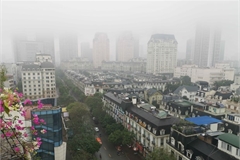 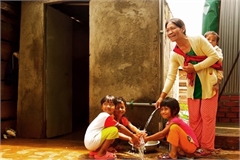 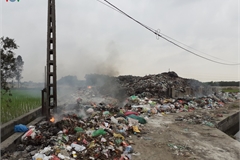 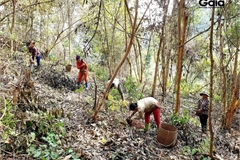 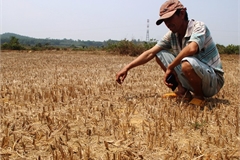 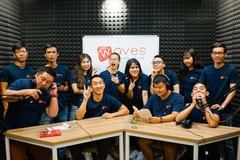 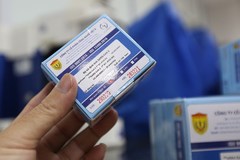 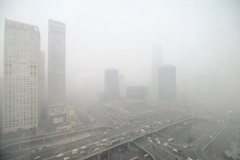 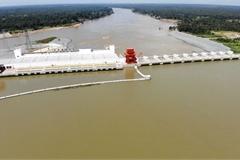