The illegal service came out soon after Facebook became popular in Vietnam and it is now the livelihood of a high number of people. The service is offered on the internet and Facebook.

A price quotation shows that the Facebook account elimination service is charged VND100,000. Meanwhile, clients have to pay VND700,000-2.5 million for the service of hacking fanpages. 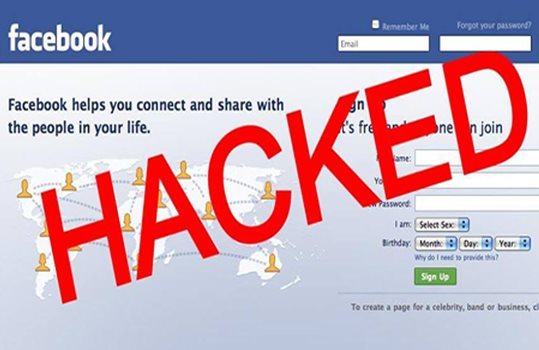 The Gioi Tiep Thi’s reporters met a service provider and found that it’ll take two days to hack a nick. Clients can make payment via phone scratch cards or money transfer. The service fee is VND100,000 on average.

‘Hack Facebook 2019’ is more competitive when offering service at lower fees, VND70,000. However, clients have to pay once in advance.

Technology experts said the illegal service has been provided for many years and there is always high demand since it helps individuals, especially online sellers, attack rivals or take revenge. However, it is unclear why Facebook still has no method to prevent this.

The most common action is to use Facebook’s fake account reporting feature to ‘kill’ victims’ accounts.

Service providers will create a new account with the content exactly the same as the content of victims’ Facebook (names, avatar, personal information and events in life) so as to cheat Facebook’s examination system.

After that, they will claim to Facebook that there is a fake account and ask to lock it, which is, in fact, the real account of the real owner.

In addition, service providers also exploit the feature of resetting passwords to obtain the same goal.

They will create five to seven accounts and send invitations to make friends with the victim. After that, they exploit the feature of restoring accounts with friends’ help, so that Facebook sends passwords to accounts.

The method has a high success rate because many Facebook account owners accept all invitations to make friends.

Facebook users are advised to take measures to protect their accounts by following Facebook’s instructions.

Regarding passwords, they should use difficult-to-guess passwords and two-factor authentication with SMS. They should avoid using names, phone numbers, email addresses or common words for passwords.

If users set up a ‘firewall’, Facebook will ask them to enter login confirmation when someone tries to access accounts with computing or mobile devices.

Users are also advised to be selective when making friends. They should only accept invitations from the friends they know and not open suspicious links and files or install extended browser utilities, even though the link appears to be shared by a friend.