Citizens in northern Hai Duong Province have complained about the disposal of incinerator ash from a local waste treatment plant over the past 10 days, claiming it has caused a bad odour that brings potential health risks for those living nearby.

The company has reportedly dumped incinerator ash in the adjacent area between Co Dung and Tuan Viet communes in Kim Thanh District as part of land levelling work over the past 10 days.

Residents in the area said the ash contained cloth, nylon, burning plastic and scrap pieces, causing a terrible toxic smell and giving them headaches and dizziness when inhaling it.

Nguyen Van Thanh, a resident in Co Dung Commune told Tiền Phong (Vanguard) newspaper that the company said it dumped the ash for land levelling but there was no technical layer between the ash and the land as required.

Worse, the ash contained unburnt or burning times and stank.

“This is an act of environmental pollution”, he said.

“We really hoped that the provincial authorities would inspect the situation,” he added.

Thanh also said that local residents had to inhale the smoke and dust released from the waste treatment plant for years.

Ta Hong Minh, deputy director of the provincial Department of Natural Resources and Environment, said the waste treatment plant was put into operation in July 2012 with a designed capacity of 64,000 tonnes of waste per year.

It was expected to produce 12,390 tonnes of compost per year.

However, the plant only processed half of the designed capacity and the rest of the rubbish had to be burnt.

In addition, the compost produced from the treatment process could not be used and the company was forced to stop producing it, meaning all domestic waste has been burnt in incinerator since 2016.

To use this kind of ash for land levelling, the company must have its waste tested to prove it's non-hazardous.

“Normally, ash from domestic waste incinerators is not used as a material for land levelling because it’s likely to contain high levels of hazardous substances. Only ash from industrial incinerators like coal-fired power plants can be used for that purpose,” he said.

Nguyen Kim Tuyen of the Vietnam Environment Administration agreed, saying ash must be tested and meet requirements stipulated by the Ministry of Construction.

Even when the use of ash for land levelling was permitted, the work must comply with technical regulations such as the use of fabric layers so as not to affect groundwater.

The administration would check the incident and have solutions for that, Tuyen said.  VNS

Coal and cement dust are upsetting locals in Kinh Mon of the northern province of Hai Duong, the land with romantic rivers and mountains. 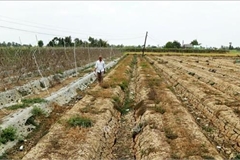 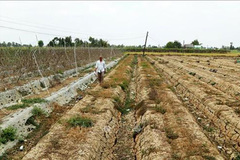 The drought-hit Mekong Delta province of Long An this year needs more fresh water, but can only supply about 50 per cent of demand from its 35 fresh water treatment plants and stations. 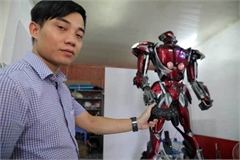 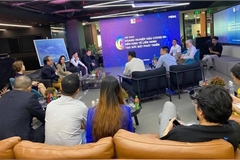 A new programme execution app called MEGA1 has surprised the market by topping one million downloads in just over a month after its launch. 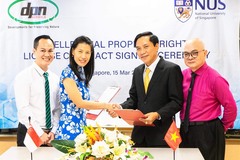 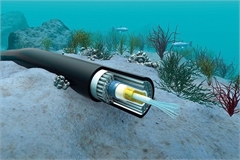 Repairs to the Asia-America Gateway (AAG) undersea cable linking Southeast Asia with the US will begin on May 28 and are scheduled to wrap up on June 2, a Vietnamese telecoms provider has said. 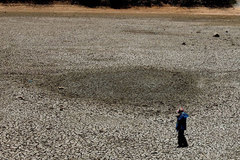 Natural disasters killed 15 people and destroyed nearly 1,700 houses in the five first months of 2020, according to a report released by Vietnam’s Central Steering Committee on natural disaster control and prevention on Tuesday. 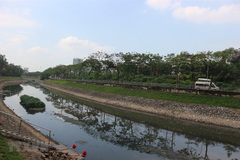 A sewer system under the To Lich River is being built using unprecedented technology designed by a Japanese company in a bid to clean up the notoriously polluted river. 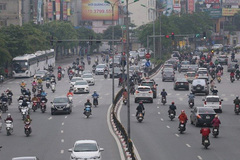 The air quality of many urban areas across Vietnam remained good in the first half of May. 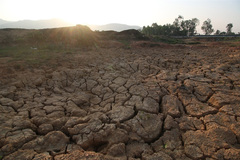 Hot weather has hit northern Vietnam from Wednesday, according to the National Centre for Hydro-Meteorological Forecasting. 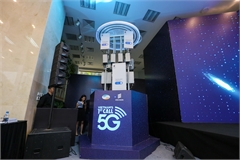 5G appears to be high on the Vietnamese government’s priority list, with the earliest of services set to be commercialized in mid-2020 following trials conducted through 2019. 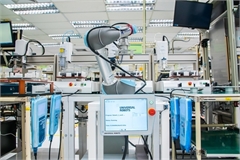 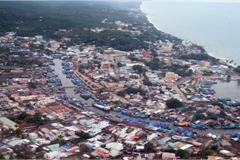 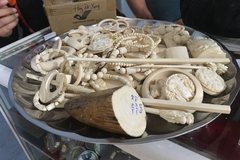 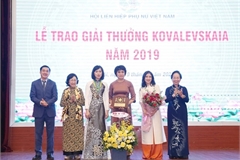 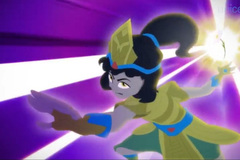 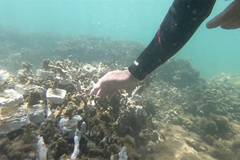 Members of the SaSa Marine animal rescue team have been restoring a 1.2sq.km complex of coral reefs on the coastal area of the Son Tra peninsula, reviving the already damaged coral reefs for prolonged existence of ocean species in the area. 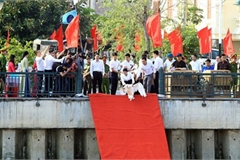 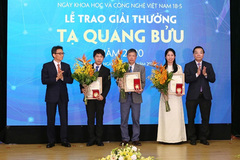