Many canals in HCM City are struggling with the serious pollution due to illegal waste dumping. 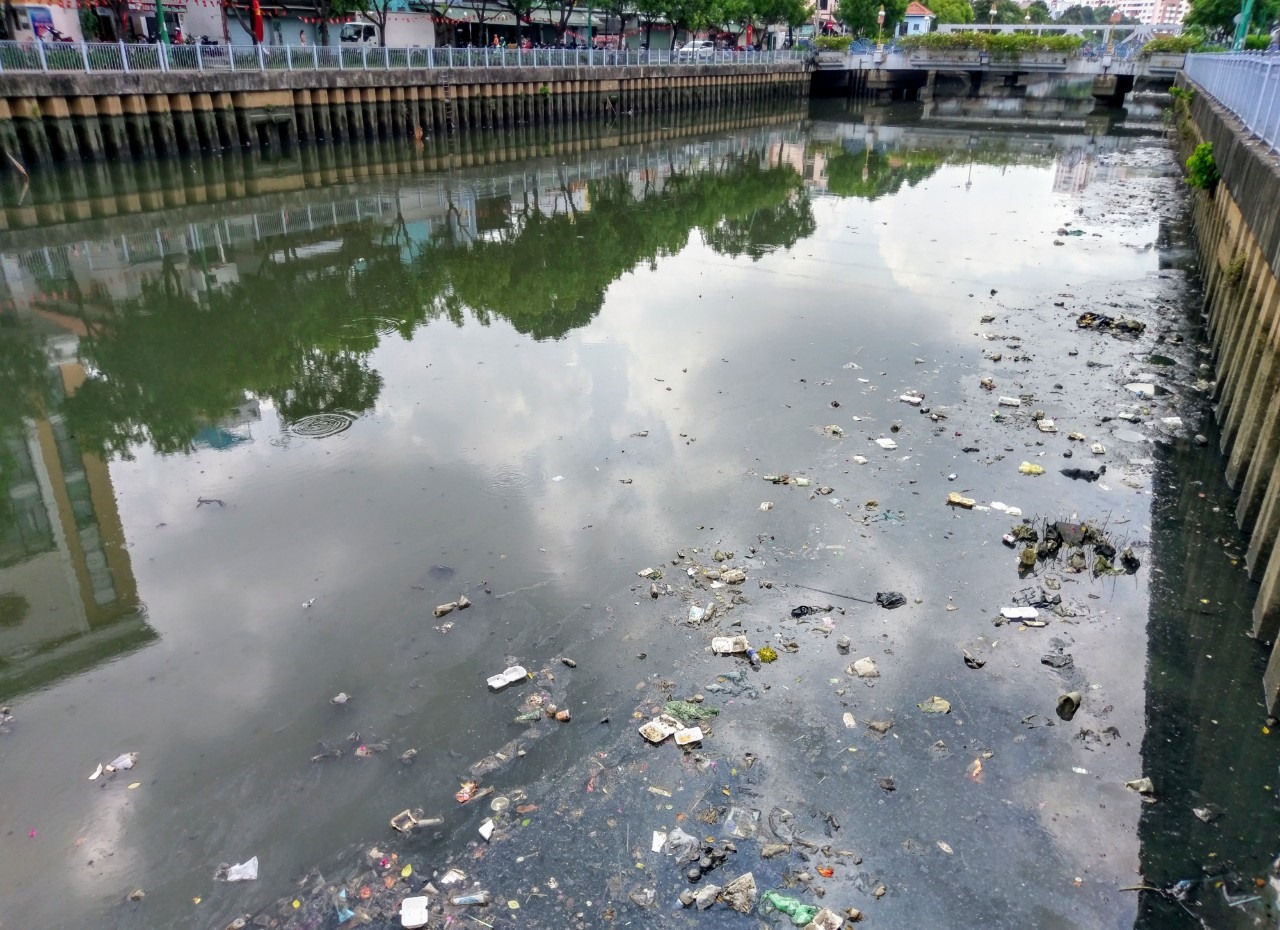 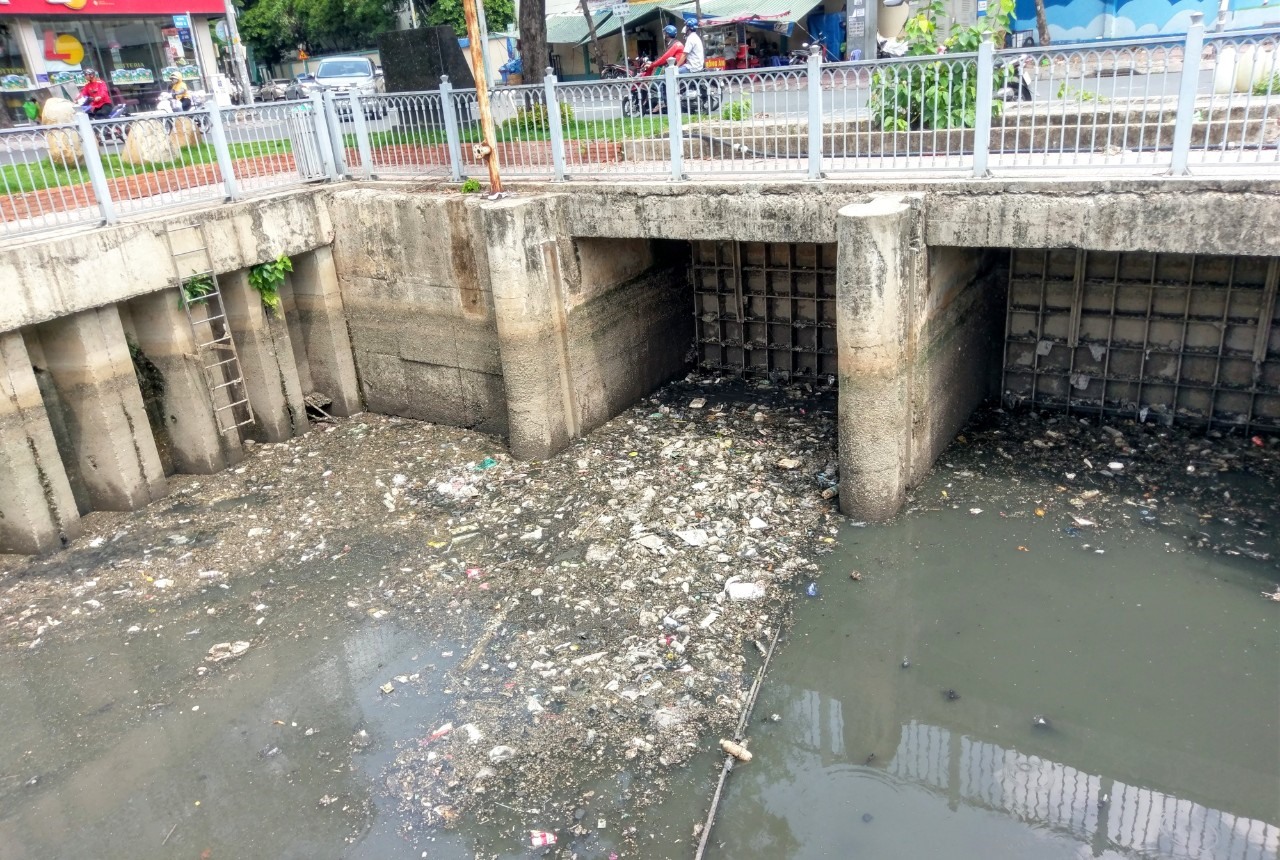 Nguyen Thi Trang, 65 years old, who has been living near the canal for 30 years said the waste is collected every day by environmental workers, but the canal becomes polluted quickly again due to illegal waste dumping. The rubbish mostly includes plastic bags and cups and polystyrene boxes. 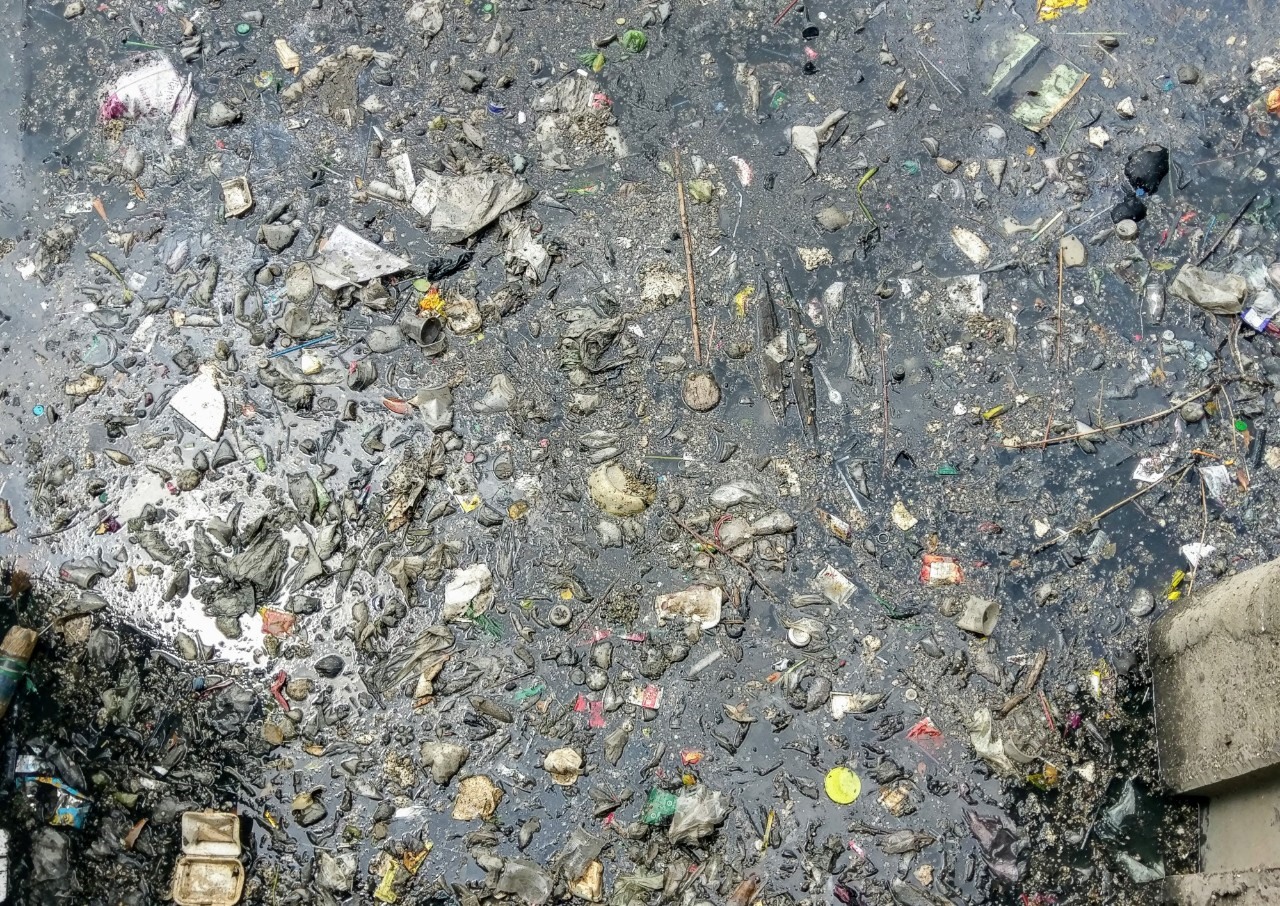 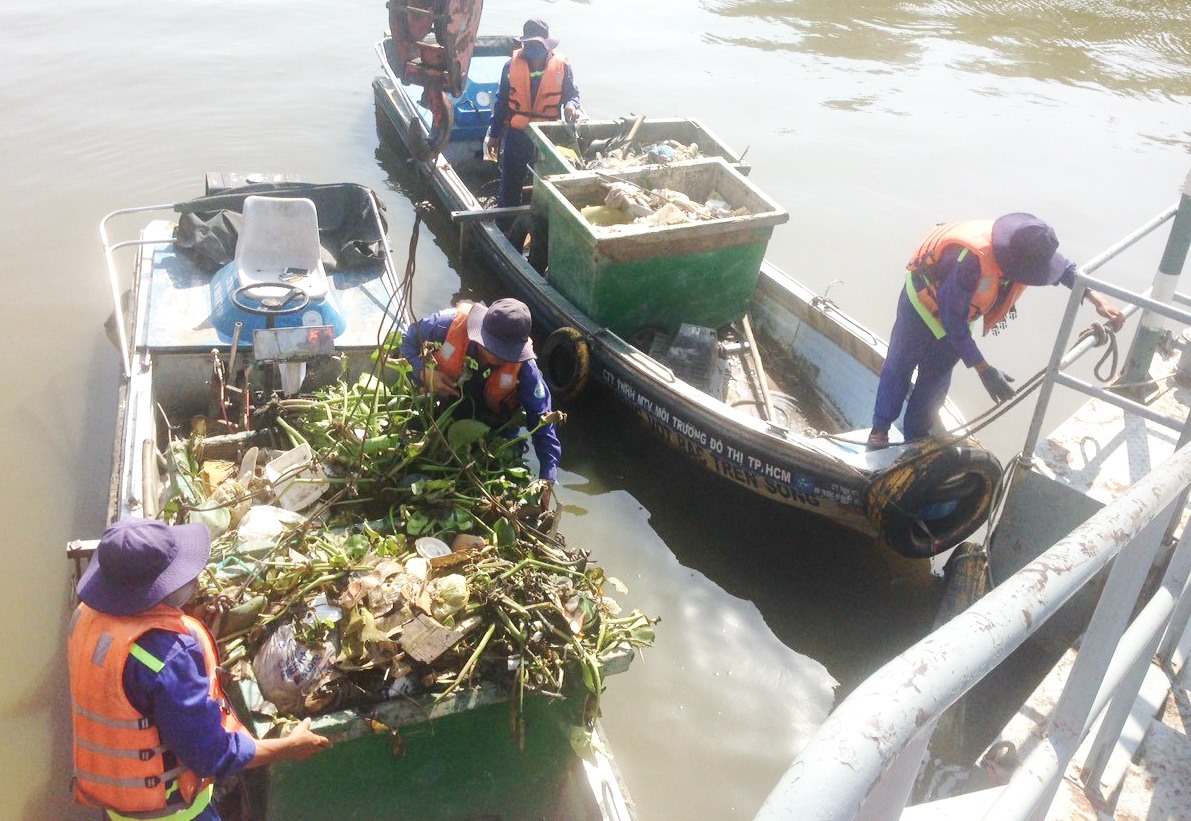 According to HCM City Urban Environment Co., Ltd, around 7-13 tonnes of waste is gathered from the canal daily. 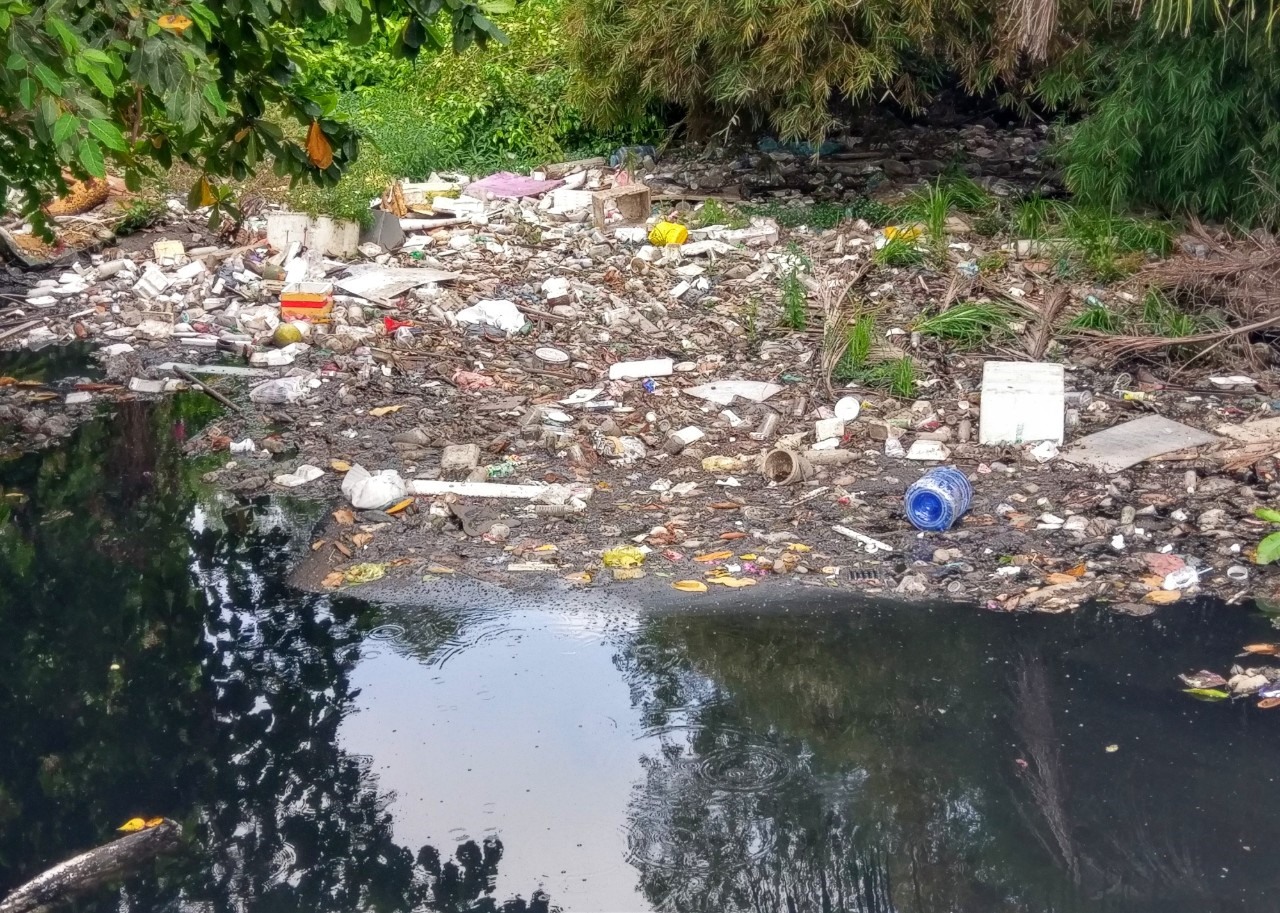 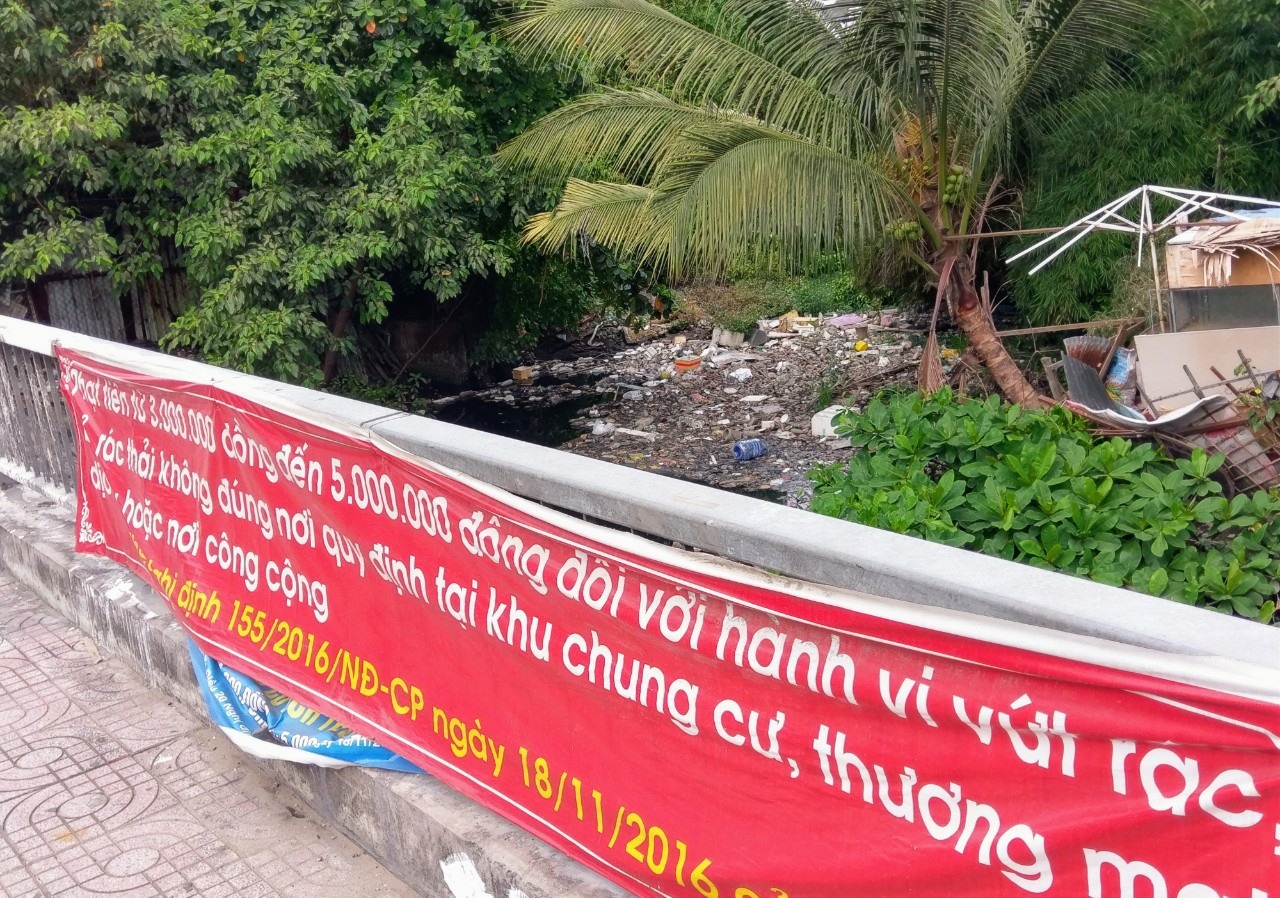 Despite warnings about being fined for the illegal dumping, lots of people continue to throw the waste into the canal 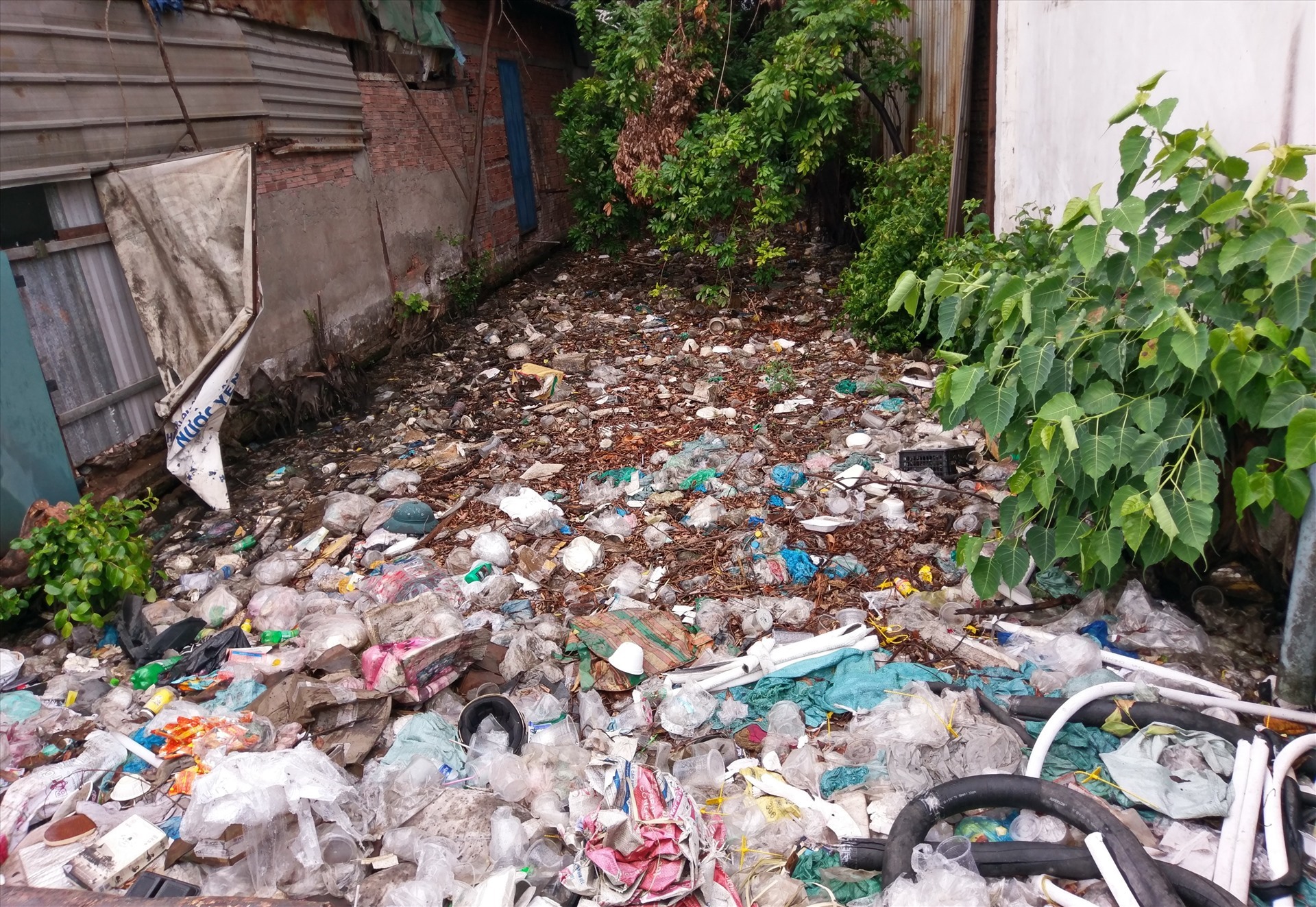 Another canal in Hiep Binh Chanh Ward in Thu Duc District is in the same situation with the black and smelly water. 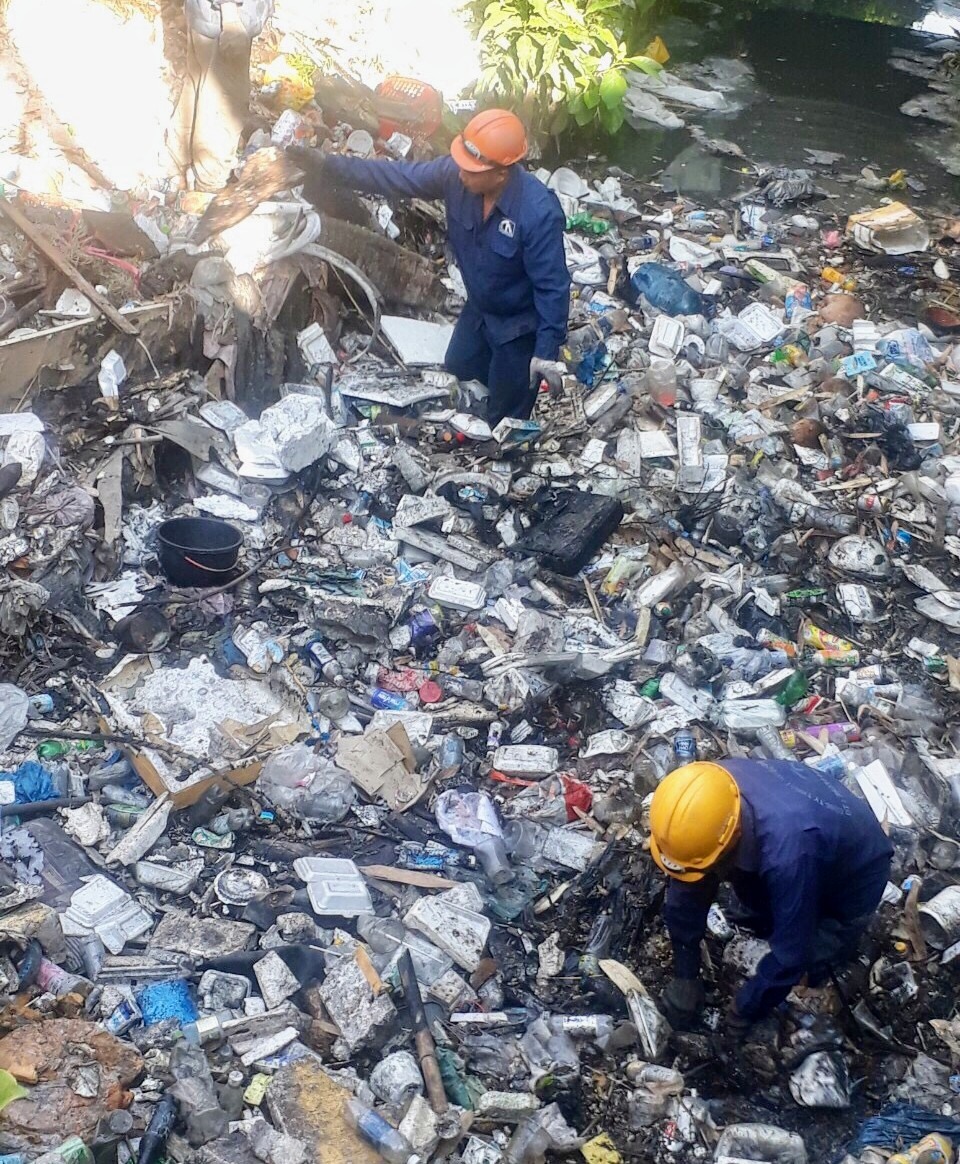 A canal in Binh Tan District is covered by a huge amount of litter. According to Nguyen Van Thai, a worker from HCM City Urban Environment Co., Ltd, it takes more time and efforts to collect waste on water than on land. 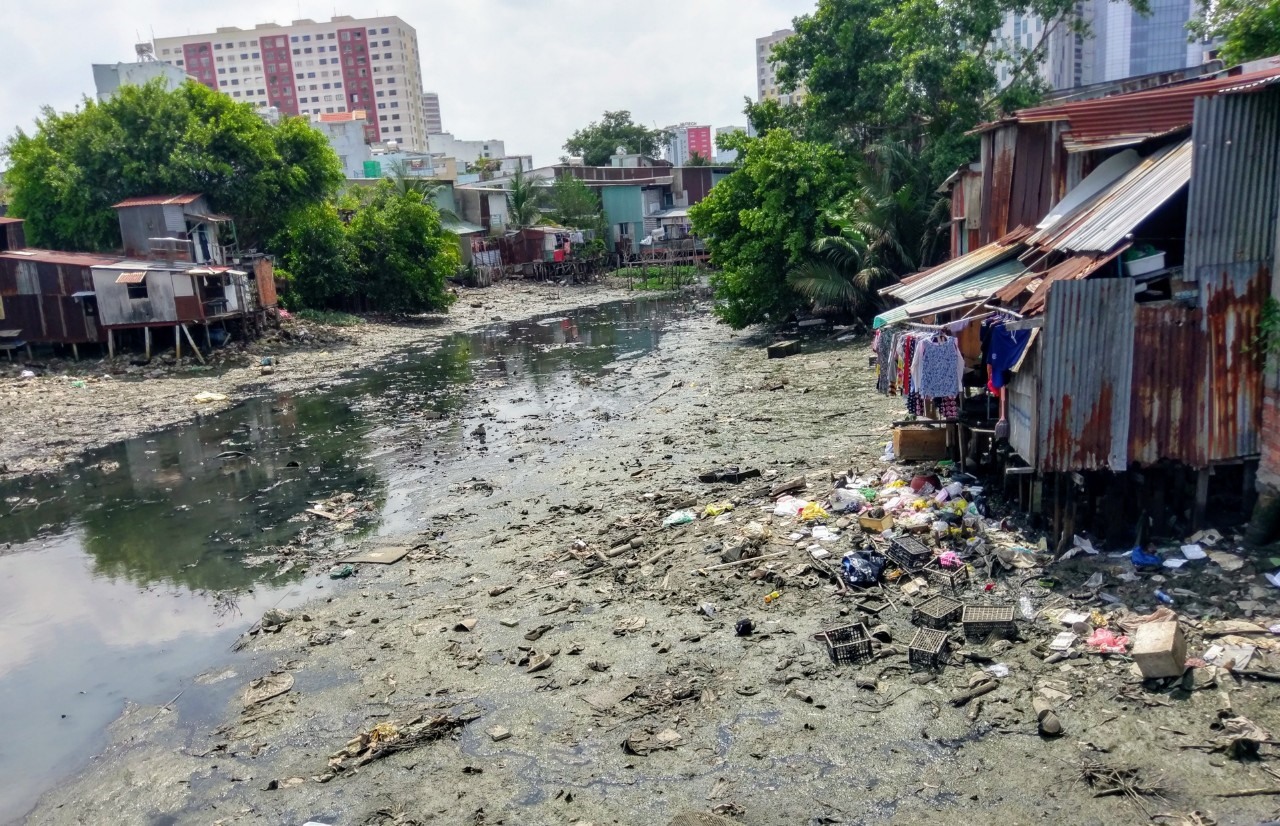 Despite being approved in 2002, a project to revive Xuyen Tam Canal has remained on paper. As a result, the canal has become more contaminated.