The Ministry of Natural Resources and Environment on December 27 launched a nationwide network of stations that constantly log and process satellite-based GPS data for better mapping and surveys.

The network is expected to vastly modernise the country’s mapping and surveyingtechnologies and deliver accurate and timely information.

After four years of construction, installation, and staff training, with technical assistance and technology transfer from Swiss experts, the national network VNGEONET has been completed with 65 Global Navigation Satellite System(GNSS) stations covering the entire country and one data processing centre in Hanoi,the environment ministry said.

Geolocation data the stations receive from satellites around the clock will betransferred to the centre in Hanoi to be processed, which will then be fed toVNGEONET users in real time via 3G or 4G networks.

The delta regions in the north and the south as well as the mid-section of thecentral region – the country’s three most important economic centres – will becovered by 41 stations, with the average distance between stations decreased to50-80km to ensure higher accuracy.

Hoang Ngoc Lam, Deputy Director-General of the Department of Survey andMapping, said this network was part of five-year project that aims to providenecessary data to build a “complete, consistent, and uniform” national mappingdatabase that covers all mainland, seas and island territories of the countryfrom 2020 to 2024.

He said that Global Positioning System (GPS) was used for civilian purposes inthe US since the 80s and Vietnam started applying the technology in making mapsand conducting measurements since the 90s.

With advancements in information technology, GPS had seen increasing use in alleconomic sectors, Lam said, adding that most developed nations had alreadybuilt their own.

It is considered essential in promoting economic growth, promoting Earthsciences and bettering anti-natural disaster and relief efforts, as well asaiding in the upholding of national security and defence.

The department said it would build and update the national maps in 1/2,000 and1/5,000 scales for various purposes.

So far, the 600 registered accounts on VNGEONET (https://www.vngeonet.vn) havemainly used the service for land management and map drawing, with Hanoi, ThaiNguyen, Quang Ninh and HCM City leading the number of accounts.

The VNGEONET network is also useful in calculating and determining the speed ofplate tectonic surface displacement as well as the speed of land elevation orsubsidence with accuracy of changes down to the millimetres, which will helpbring about timely warnings and solutions.

According to the plan, there will be about 160 stations covering Vietnam’s territory./.VNA 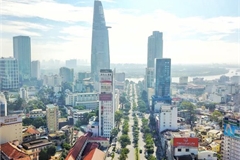 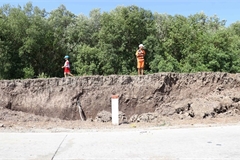 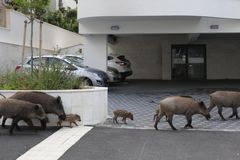 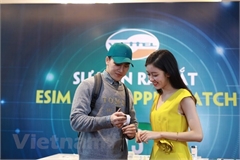 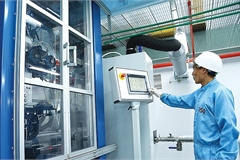 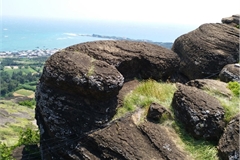 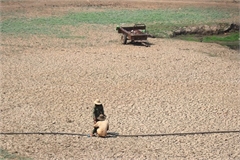 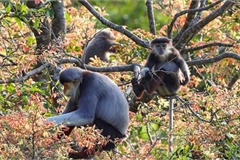 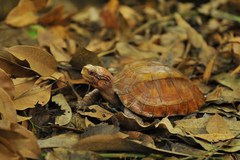 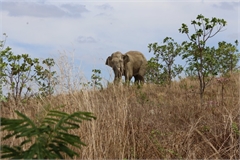 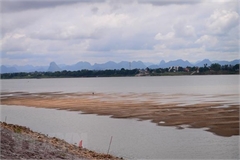 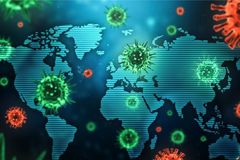 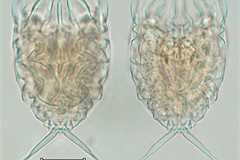 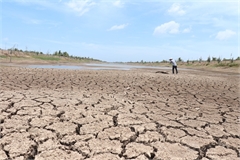 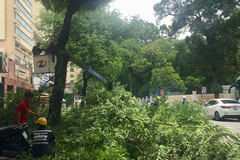 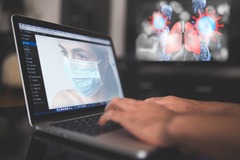