A locked iPhone 11 is now being offered at VND12.6 million for the 64 GB version and an international version at VND18.5 million.

The prices of Phone 11 have dropped continuously over the last month. Analysts commented that the prices have bottomed out and it is the right time to buy. 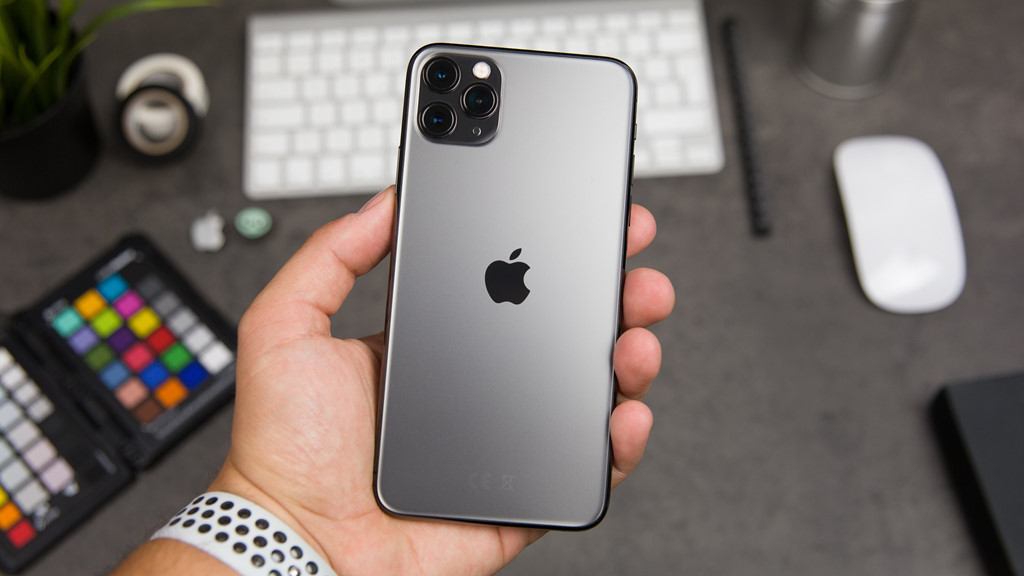 The products carried to Vietnam from the US market (LL/A code) have selling prices higher by VND1-2 million, depending on memory capacity.

“Vietnamese buyers don’t want iPhones sourced from China as they fear the products have limited features. They don’t choose the products from Hong Kong,” said Tuan Thanh, the owner of a shop on Su Van Hanh street in HCM City.

“That is why Hong Kong sourced products are always cheaper,” he said.

iPhone 11 Pro saw the biggest price adjustments last week. The device is offered at VND27 million for 64 GB version, which means a decrease of VND2 million compared with two weeks ago.

“Only 1-2 products out of every 10 iPhone 11s sold are iPhone 11 Pro. As there is no big difference in prices between iPhone 11 Pro and iPhone 11 Pro Max, Vietnamese prefer Pro Max and Pro because Pro Max has larger screen and longer battery use,” said Hoang Giang, the owner of a shop on Nguyen Khang street in Hanoi.

The owners of other shops all confirmed that people either choose iPhone 11 to enjoy low prices, or iPhone 11 Pro Max, the highest-end version among iPhone 11 series, while they don’t want iPhone 11 Pro, the mid-end model.

“The prices of iPhone 11 have nearly bottomed out. The prices may be further adjusted after products distributed by authorized resellers hit the market,” said Vu Duy, the owner of a shop on Cau Giay street in Hanoi.

The has been a price reduction of VND1 million for locked 11 Pro Max. The 64 GB version is now offered at VND23 million. Locked iPhone 11 Pro is not available in Vietnam because of low demand.

Buyers who want an iPhone 11s can choose either products imported to Vietnam through unofficial ways or locked products. Officially distributed products will not be available until the end of October.