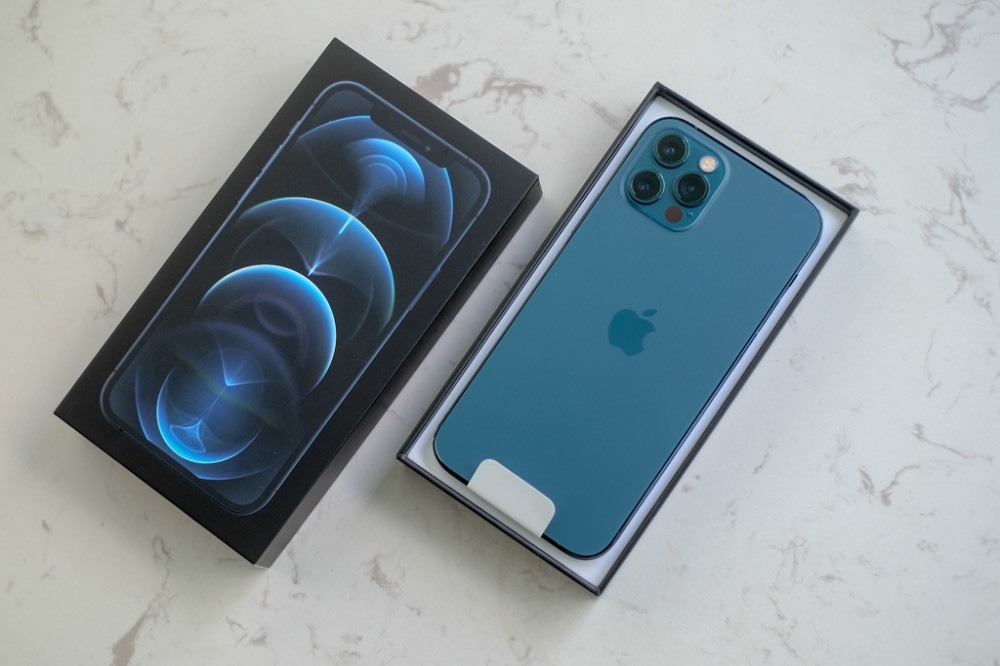 The new colors such as white and blue are more wanted. At some private shops, products with these colors are VND1 million more expensive.

A phone dealer said there are more iPhones sourced from Hong Kong these days (dual physical SIMs) than iPhones from Singapore (1 physical, 1 e-SIM) in the market.

Because of Covid-19 and travel restrictions, it has been more difficult to carry iPhone 12 to Vietnam. Therefore, the supply is limited and can only satisfy the demand of a small group of customers.

Despite the limited supply, scarcity hasn't occurred. The owner of a private shop in district 10, HCM City said customers are not buying iPhone 12, because they are waiting to buy iPhone 12 Pro Max which Apple will begin selling in early November.

He said that because of the financial difficulties caused by Covid-19, consumption is lower than in previous years.

All iPhone 12 products now available in the market are being brought to Vietnam across border gates. Meanwhile, officially imported iPhone 2020 will be distributed in Vietnam in early December.

Unlike in previous years, when next-generation iPhone models were launched in September, iPhone 12 was marketed one month later.

Analysts noted that the four versions of the next-generation iPhone, including iPhone 12, iPhone 12 Mini, iPhone 12 Pro and iPhone 12 Pro Max, have a new design compared with the previous generation, and they look like iPhone 5.

iPhone 12 and iPhone 12 Pro both have a 6.1 inch screen, while iPhone 12 Pro Max has the largest screen, 6.7 inches. Meanwhile, iPhone 12 mini is equipped with a 5.4 inch screen. They have improvements in the screen, the camera's ability to focus in low light, and in processing speed.

Citing environmental protection, Apple for the first time is selling iPhones without a charger and earphones in the boxes. Authentic chargers have been sold in Vietnam at VND790,000. 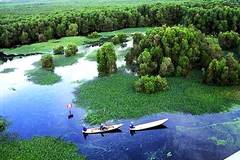 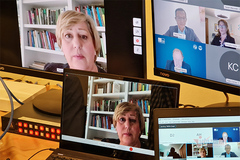