Tonnes of rubbish have covered a beach in the central province of Ha Tinh, causing environmental pollution. 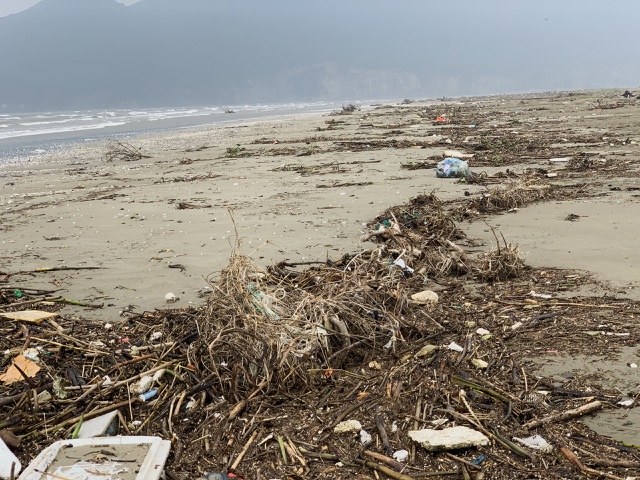 The 12-km beach from Thach Kim to Thinh Loc communes in Loc Ha District is been full of litter of different kinds. 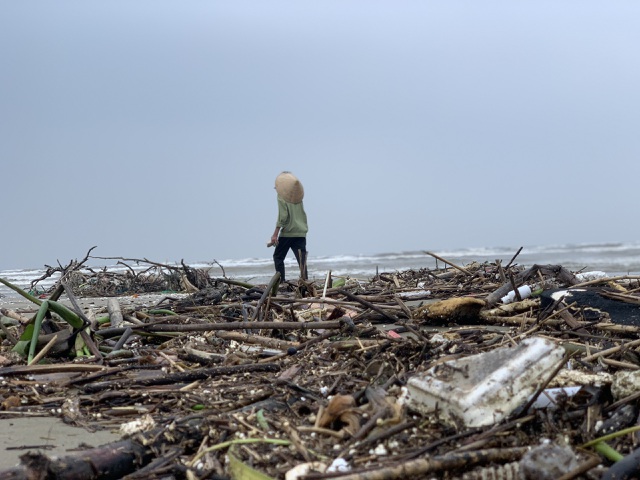 Rubbish ranging from plastic bags to branches of trees, are decaying, creating the bad smell. 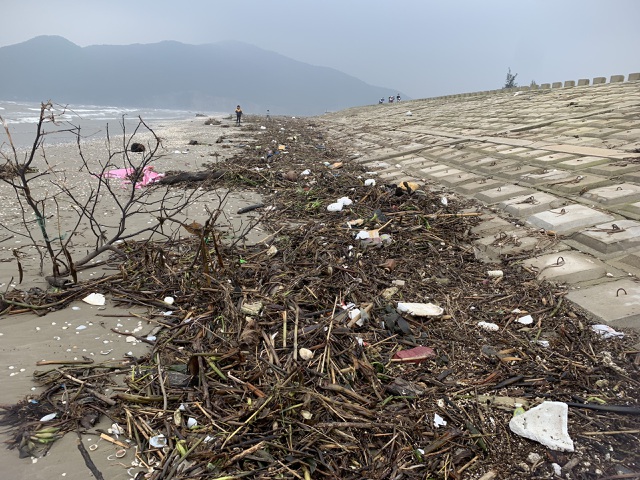 Phan Huy Nam, 53, from Thach Kim Commune, said that it is common to see such a phenomenon at the beach following floods. 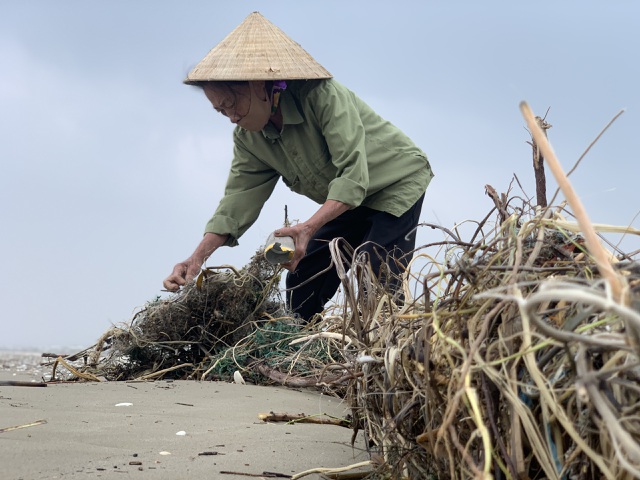 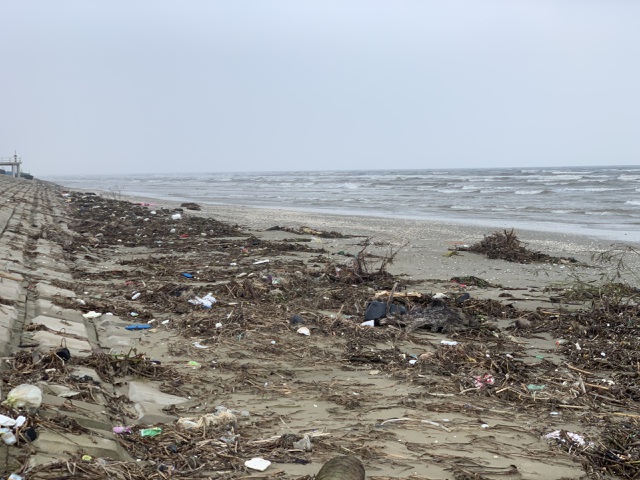 Tran Dinh Hung, chairman of Thach Kim Commune, said that local authorities have planned to clean the beach, but it is still rainy, so the work has not yet been done. 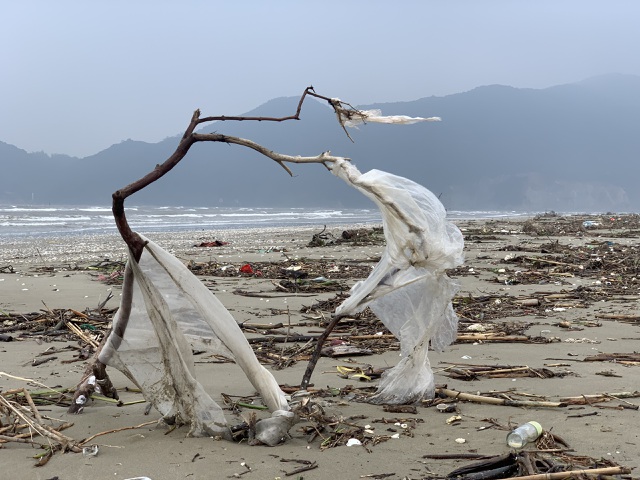