The author of Unikey – the ‘national software’

There is a software product made in Vietnam which has been used in most computers in the country for tens of years, called Unikey.

Introduced in 1994, Unikey has existed for 26 years and has been stable and effective. This is a product created by Pham Kim Long, a former student at the Hanoi University of Science and Technology. 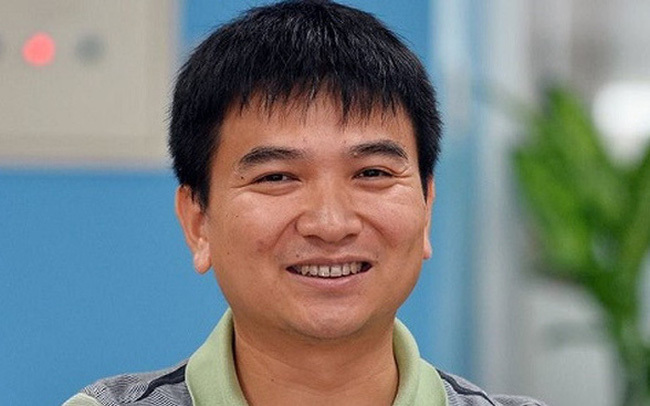 In 1994, as a final year student, Pham Kim Long and three classmates challenged each other to see who could create the most compact Vietnamese percussion for DOS using the Assembly programming language.

Long won the challenge with a 2Kb method, super-compact. The product is considered the first version of Unikey, which is well known as the most popular input method editor (IME) for encoding Vietnamese for Windows.

Graduating from the school with excellent grades, Long went to the Czech Republic to become a postgraduate at the University of Chemistry and Technology Prague. Under ideal conditions, Long had opportunity to carry out further research and created an input method editor for encoding Vietnamese for Windows, called LittleVnKey.

The version was used by Long or given to friends. It did not support the international Unicode input.

In late 2000, when he logged on in an IT forum, he found that people were discussing Windows supported Vietnamese Unicode. Users raised a lot of questions about how to unlock VietKey to use it for free.

Long decided to create a solution which allowed a user to enter Vietnamese characters on Microsoft Windows, free of charge. It took him one night to design and two nights to encode to create the completed version called Unikey.

The simplicity, convenience and free charge helped Unikey become the "national software" in Vietnam. In 2001, Long decided to publish the open source of Unikey. The move was criticized by many people who said this kills commercial products.

Explaining his decision, Long said he doesn’t oppose those who write software to earn their living and he himself also lived on this job. However, Unikey is not software to be used to earn his living.

“I will always keep Unikey a free software product. Unikey is open source which can be developed further by anyone,” he said.

Long is now 47 years old. He lives with his family and works in HCM City. He worked for IBM Vietnam and FPT Telecom before joining VNG in 2013 and has been working there since. He is leading a team that is developing mobile apps in Vietnam.