The lab where the first coronavirus sample was examined in Vietnam

Laboratory workers at the Southern National Influenza Center of the HCM City Pasteur Institute are busy working with thousands of specimen lots from 22 provinces.

At 11.30 pm on January 22, the institute received two specimens from two patients – Li Ding and Li ZhiChao – from Cho Ray Hospital. Vietnamese doctors began their close combat with the coronavirus. At that time, information about the virus was modest. 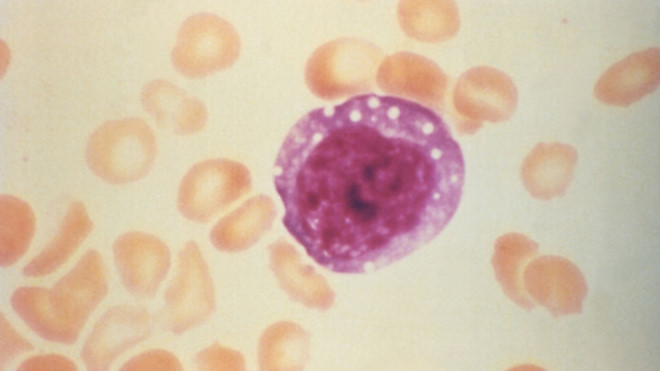 At 3 pm on January 23, they discovered that the two Chinese patients were infected with novel coronavirus (nCoV).

The leaders of the institute also believed that the two patients had coronavirus. However, because of the lack of biological products, it was impossible to do the third step for confirmation.

Thang then contacted WHO’s representative through email and asked for help to confirm the results.

“They introduced a German expert to us. The expert also thought the two specimens were positive for coronavirus, but advised us to carry out the third affirmative step,” Thang said.

Thang then asked for help from Germany. On the fourth day of the New Year of the Rat, biological products for testing arrived in Vietnam. And the third test confirmed what they thought: the patients were infected with nCoV.

“When I saw the virus wearing a crown through a microscope, I couldn't think anymore, I was really worried. The epidemic had hit the Vietnamese door,” he said.

On the afternoon of the same day, the epidemiologists and clinical experts met. In the evening, the Ministry of Health (MOH) announced the first two patients who had infected with the nCoV virus in Vietnam. Necessary measures were taken to prevent the spread of the virus.

Since that day, the HCM City Pasteur Institute has never had a day of rest. For the last three months, it has been serving as the command center that instructs 22 southern provinces and cities to draw up plans to fight against Covid-19.

Just one week after the first cases were discovered, the institute transferred the process of testing for coronavirus to the Tay Nguyen and Nha Trang Institutes of Hygiene and Epidemiology.

The workers at the institutes are even busier than three months ago, because the number of cases has exceeded 100. As the epidemic hotbed in Europe was discovered, the institute sent one quick-reaction team to the airport where they took specimens directly from passengers.