Surveys about biodiversity by Fauna & Flora International (FFI) have uncovered a ‘treasury’ of rare and precious rare animals in Kon Long district in Kon Tum province.

After months of field surveys in Kon Plong Forest, a remote area of the Central Highlands, FFI and GreenViet have discovered a number of endangered animals, including the grey-shanked douc langur (Pygathrix cinerea), yellow-cheeked gibbon (Nomascus annamensis), civet (Chrotogale owstoni), Tibetan bear (Ursus thibetanus), wildcat and many others. 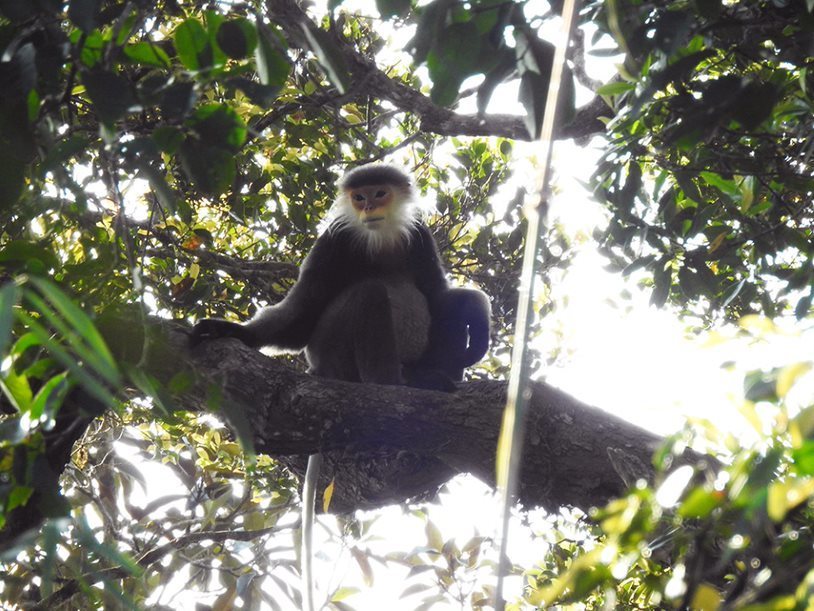 Starting in 2016, the systematic surveys by FFI discovered a population of 500 langurs in Kon Plong, and 100 yellow-checked gibbon recently. Both of them are in danger of extinct.

Grey-shanked douc langur can be found only in Vietnam. They are listed as ‘extremely endangered’, the most threatenedlevel in IUCN Red Book. The population in Kon Plong and in Kon Ka Kinh National Park may be the two largest of this species still existing.

Camera-trap surveys, with cooperation with IZW, using 130 Panthera traps caught images of 121 species of mammals and birds, including extremely endangered and endemic ones.

A group of civets (Chrotogale owstoni) was found in many places in Kon Plong. This is a small carnivore, listed as 'endangered' in the IUCN red list and of international importance.

Knon Plong is also the home of many endemic bird species in Vietnam and the region, including Garrulax konkakinhensis and Garrulax ngoclinhensis and other endemic plant species.

Having high biodiversity and accommodating endangered animal and plant species, Kon Plong Forest deserves to be considered one of Vietnam's most valuable forests for conservation.

Commenting about the biodiversity value of Kon Plong, Josh Kempinski from FFI said Kon Plong is believed to be the most important forest in Vietnam outside the special-use forest system.

This is not only an area with high number of endemic, rare and species, but also the only corridor that connects the southern part of Truong Son Mountains and the eastern part.

With important information about biodiversity just released by scientists, Trinh Le Nguyen, director of PanNature, said Kon Plong Forest deserves to be a valuable natural reserve in the Central Highlands.

“Besides the benefits in nature conservation and conservation, this area will contribute to improving the sustainable tourism service value for Kon Plong,” he said.

FFI and the local authorities are carrying out conservation programs with the hope that the remaining part of the primary forest can be protected and developed for following generations. 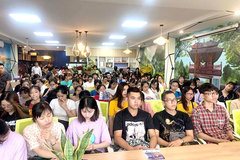 As a founder and chairman of the BestB business ecosystem as well as founder and CEO of Flower Farm, 32-year-old Pham Anh Cuong is a brand specialist and all-round start-up fanatic. 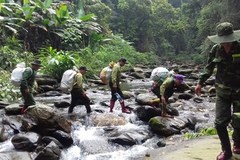 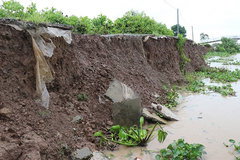 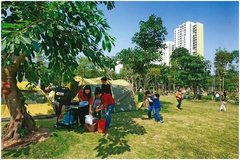 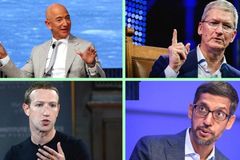 The executives of the four US tech giants defend their records at a five-hour hearing in Congress. 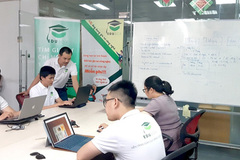 Juggling further education with financial responsibilities can be a tough task at best. 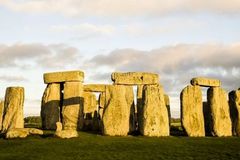 Archaeologists have pinpointed the source of the stones to an area 15 miles north of the site. 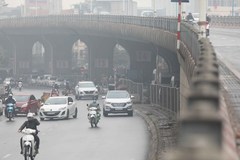 Air quality in Hanoi has worsened over recent days after an improvement thanks to recent good weather. 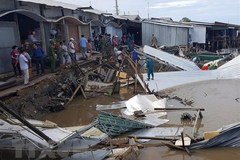 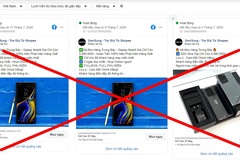 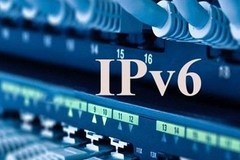 The Vietnam Internet Network Information Center (VNNIC) said it has kicked off a course for the first 34 personnel chosen for a programme on training 500 experts on Internet Protocol version 6 (IPv6). 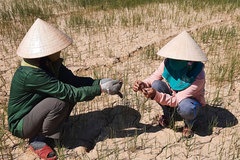 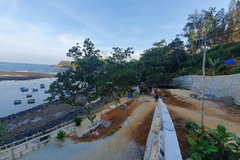 Many areas of Ly Son-Sa Huynh Geo-Park in the central province of Quang Ngai have been significantly affected by illegal construction activities, while the province is seeking UNESCO recognition for the site. 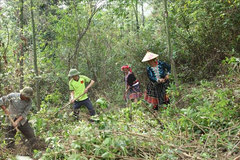 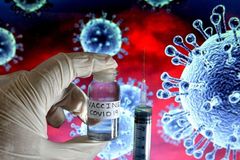 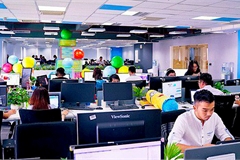 TopDev's report recommends that IT personnel should have macro perspective to rearrange their career plans in this varied market. 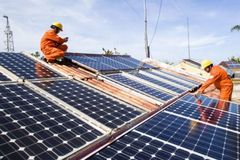 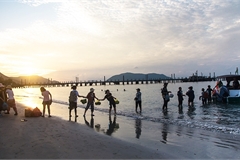