The "super internet" 5G revolution is taking place all over the world, including Vietnam.

5G, together with AI, is expected to create revolutionary changes, from mobile devices and smart cities to healthcare services, transportation and robots. 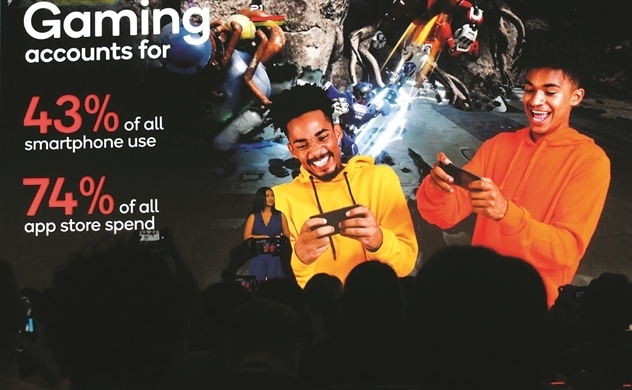 At the Snapdragon Technology Summit, Qualcomm Technologies’ Cristiano Amon said 5G technology will be deployed all over the globe with super-fast multi-gigabit speed. 5G will offer opportunities for users to connect and communicate in ways that people have never imagined.

To date, over 230 5G devices have been launched globally. It is expected that over 1.4 billion 5G smartphones will be in circulation worldwide by 2022.

In Vietnam, in early August, Viettel integrated network infrastructure and tried 5G in District 10, HCM City. VinaPhone and MobiFone, the other two large mobile network operators, both got a license to deploy 5G and do trial broadcasting in some districts in HCM City.

Vietnam is promoting industrial production, so when there is 5G connectivity, combined with smart factory systems, smart cities and 4.0 industry, it will grow strongly in the future.

The representative from Qualcomm thinks that the 5G trial in 2019 and commercialization in 2020 is a reasonable plan. Vietnam has strong 4G LTE technology, so it will not be difficult to upgrade to 5G.

Some experts believe that 5G deployment is the opportunity for Vietnam to change its ranking on the world’s technology map. Vietnam's commercialization of this technology in 2020 to become one of the first countries to deploy 5G is in line with the effort to catch up with the 4.0 revolution.

Leading technological corporations in the world predict that in the near future, the number of 5G subscribers will soak impressively.