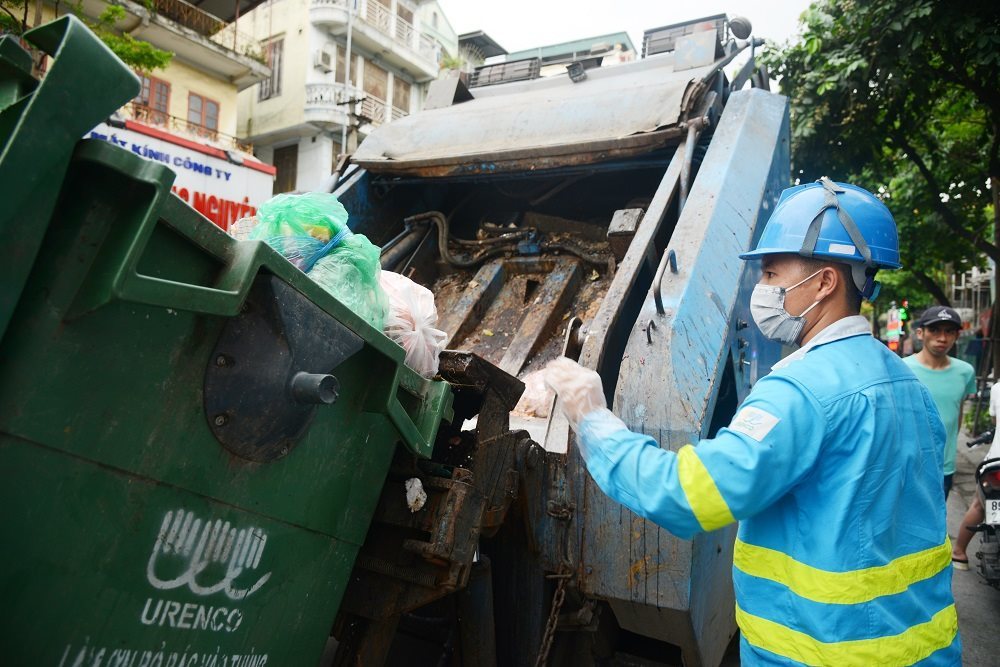 In Hanoi, 6,500 tons of domestic solid waste are produced each year.

The central and local governments face the possibility of failing to reach the target of collecting and treating 90 percent of total domestic solid waste.

Of the waste which can be collected, only a little can satisfy the requirements on environmental protection. Most of the waste is treated in landfills with unhygienic designs, which causes serious pollution.

A report found that there are 660 landfills in Vietnam, but only 30 percent are recognized as meeting hygienic requirements.

Hanoi and HCM City have large landfills with areas of 85 and 130 hectares, respectively. Only 9 percent of landfills have waste weighed, and 36 percent have bottom lining.

According to Nguyen Thuong Hien, deputy general director of the Directorate General of Environment, one of the most important goals for 2016-2020 is dealing with the environment pollution at 30 unhygienic polluting landfills. However, this still cannot be implemented because of the lack of resources.

Under the national solid waste management strategy, Vietnam strives to collect and treat 90 percent of total domestic solid waste in urban areas in accordance with the requirements on environment protection.

The strategy also mentions the tasks of improving the capability of reusing, recycling and treating waste while collecting back energy or making organic fertilizer.

Vietnam hopes that by 2025, all special and first-class urban areas would have solid waste treatment works which fit waste classification at source.

However, to date, the classification of waste at source has not been implemented. This means that even if Vietnam has waste treatment plants with advanced technologies, it would still be difficult to treat waste. 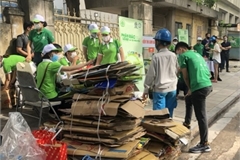 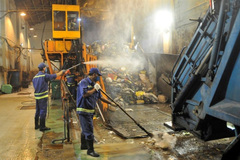 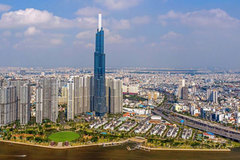 Smart cities hold the answer to the modern world's problems including rising population, pollution, traffic congestion, climate change and even global-scale disasters such as the COVID-19 pandemic, according to experts. 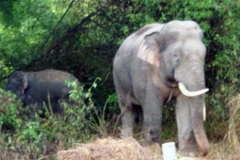 The Dong Nai Provincial Forest Ranger Department on September 2 announced that a newborn elephant has been spotted in a forest in Dinh Quan District. 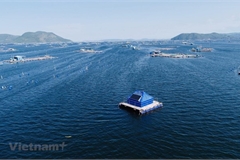 Vietnamese, Australian scientists stepping up innovation in the face of COVID-19
SCI-TECH & ENVIRONMENTicon  04/09/2020

Scientists from Australia’s University of Technology Sydney (UTS) and its partners in Vietnam are stepping up activities to carry out cooperation projects between the two sides amidst the COVID-19 pandemic. 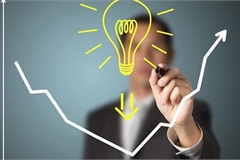 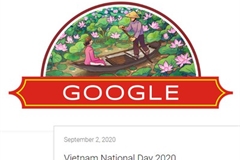