Many images and hot sex video clips have spread out on a social network these days. They are believed to be images of a female DJ from Ukraine, Alexandra Rud, or Alexa, who has been living and working in Vietnam for two years. 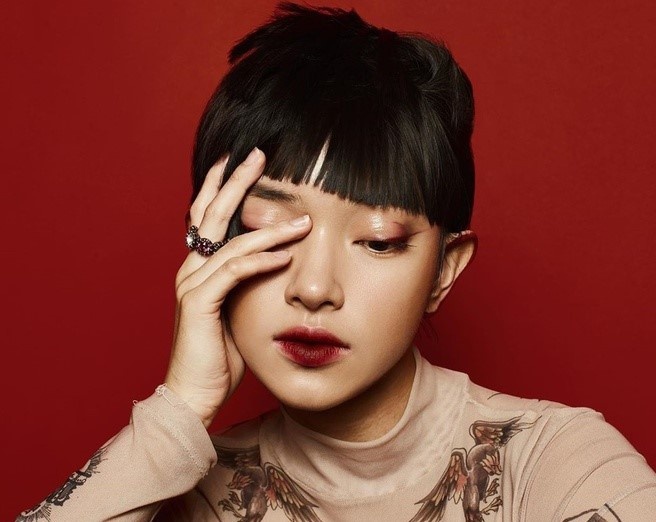 Vietnamese hot girl Chau Bui was a victim of cyberbullying

On January 15, Alexa officially raised her voice, denying the rumor. “Once again, I have to say that it’s not me,” she wrote.

Facebook in Vietnam is known as a platform full of fake news. The incident with Alexa shows that Vietnamese netizens can be easily driven by fake news and disseminate rumors.

The major mode of cyberbullying is making comments to insult other people.

On October 16, 2019, Chau Bui, a Vietnamese "hot" girl, posted a video with the title ‘Dealing with cyberbullying’.

The girl born in 1997 recalled the story about Sulli, a South Korean actress, who killed herself after a long period of suffering from depression, believed to be caused by personal insults on internet.

Chau Bui said the darkest period in her life was the time when she broke up with Decao. She admitted that he was a victim of "cyberbullying" and fell into a stalemate and despair.

Vietnamese citizens have also been criticized for the behaviors of cursing and making extreme comments on the personal pages of coaches and footballers after football matches.

After the match between the Vietnam-Thailand national squads in the framework of the World Qualifier on September 5, 2019, Vietnamese fans ‘attacked’ the personal page of the Thai footballer Thitipan Puangchan for his violent tackle with Vietnamese footballer Que Ngoc Hai.

Besides cyberbullying and fake news, deepfake is considered another problem of the world's largest social network.

On June 9, a video clip with fake images of Mark Zuckerberg, CEO of Facebook, was posted on Instagram. In the video, one could see the CEO sitting in his office and talking about the brutal power of Facebook.

Experts warned that in the future, deepfake would definitely become personalized, targeting a specific audience and not just video.

Vietnam reports an average of 26 cyberattacks per day, with governmental agencies, banks and e-commerce websites the most vulnerable.

22,000 computers in Vietnam vulnerable to cyberattacks