A prolonged period of heavy rain which triggered severe flooding from July 19 to July 21 in the northern mountainous province of Ha Giang has caused significant losses to local households and construction sites throughout the locality. 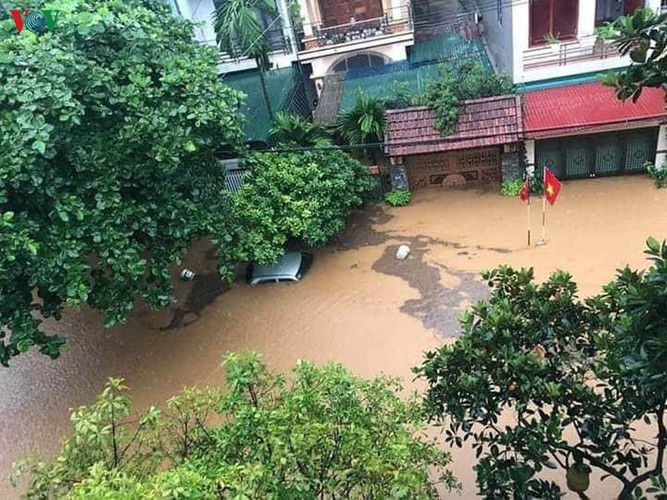 A series of heavy downpours destroyed several houses in Ha Giang city and Vi Xuyen district, and submerged many major transport routes in the region, seriously affecting the lives of local citizens. 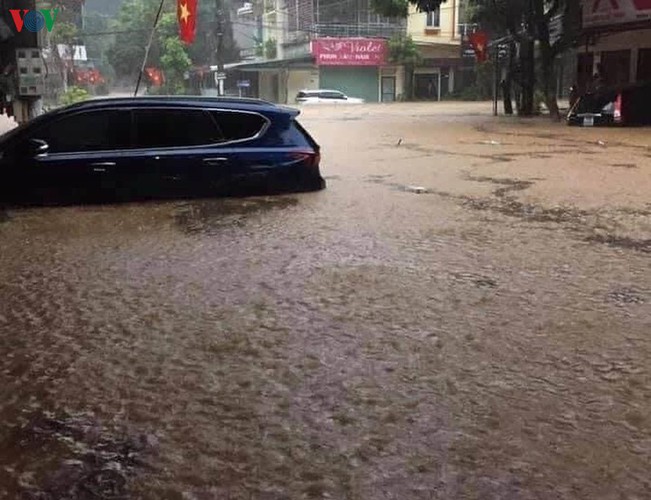 The violent floods also damaged construction works in the province. The Thai An hydropower plant in Quan Ba district was forced to halt operation due to the rising floods 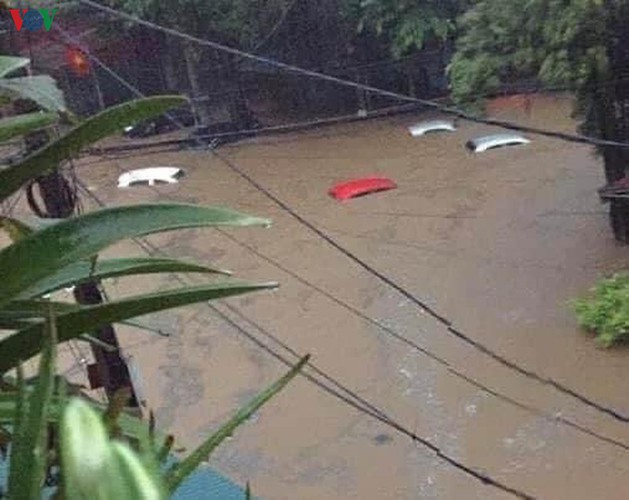 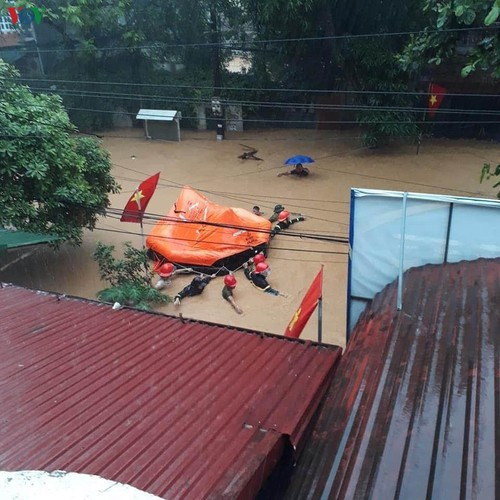 Ha Giang province is taking measures to assist people to overcome the aftermath of the natural disasters. 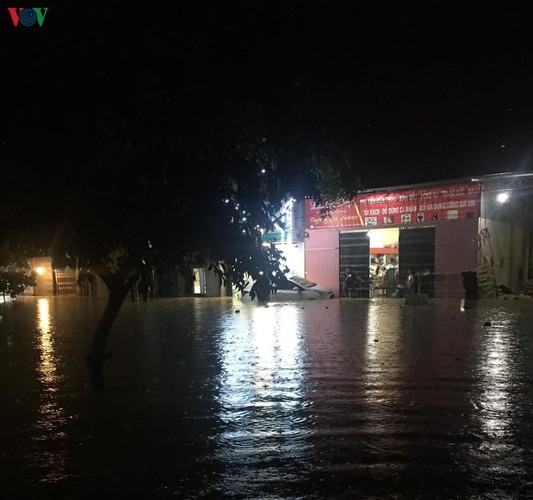 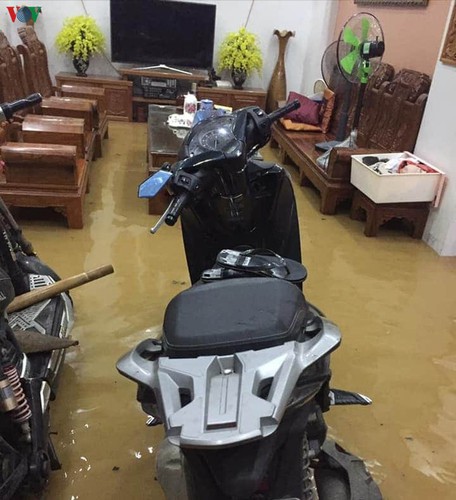 The National Centre for Hydro-Meteorological Forecasting has issued flood and landslide warnings for northern mountainous provinces on Monday and Tuesday when heavy rain is set to the region.