The number of Vietnamese women accounts for half of the labor force but less than one-fourth of overall management roles. 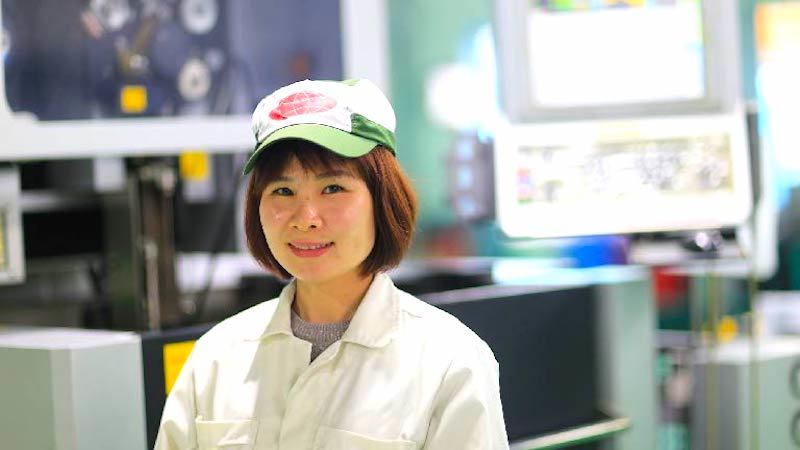 The percentage of women in management in the foreign-direct investment (FDI) sector is a third of the number of people in leadership positions, the highest (34.1%) compared to the 29.7% and the 20.2% in state and domestic spheres, respectively, according to the latest report.

A report “Gender and the labor market in Vietnam” by the International Labor Organization (ILO) in Vietnam shows that there is still a gender gap in labor force participation in the country, especially in management level. Uneven distribution of family responsibilities in Vietnam’s society could be the reason behind.

The elimination of gender gaps in education has not translated into a comparable narrowing of gender gaps in employment quality, earnings, or decision-making jobs. “They are much more likely to involve in household work than men, and spend twice as many hours on it,” said Valentina Barcucci, ILO Vietnam Labor Economist, lead author of the research.

Women spent an average of 20.2 hours per week cleaning the house, washing clothes, cooking and shopping for the family, doing family care and childcare, whereas men spent only 10.7 hours. Close to one fifth of men did not spend any time on these activities at all.

As a result of the pandemic, total working hours dropped significantly in the second quarter of 2020, and recovered through the second half of the year. Women faced the most severe losses, according to the report.

“Before the Covid-19 pandemic, both women and men had a relatively easy access to jobs, but the quality of such jobs was on average lower among women than among men,” said Valentina Barcucci, ILO Vietnam Labor Economist, lead author of the research.

Female workers were overrepresented in vulnerable employment, particularly in contributing family work. They earned less than men (by 13.7% on monthly wages in 2019), despite comparable working hours and the progressive elimination of gender gaps in educational attainment.

Gender inequality in the labor market is traced back to the traditional roles that women are expected to play, supported by the social norms, said ILO Vietnam Director, Chang-Hee Lee.

The 2019 Labor Code has opened opportunities to close such gender gaps, for example in retirement age or removing the ban on female employment in certain occupations, a much more difficult task still awaits Vietnam.

“That is changing the mind sets of the Vietnamese men and women themselves which will in turn influence their behavior in the labor market,” Chang-Hee Lee said.