Experts affirmed that with low costs, medical schools will not be able to produce high-quality doctors.

The new tuition levels for the 2020-2021 academic year announced by some medical schools have stunned students and parents because they are many times higher than the currently applied levels. 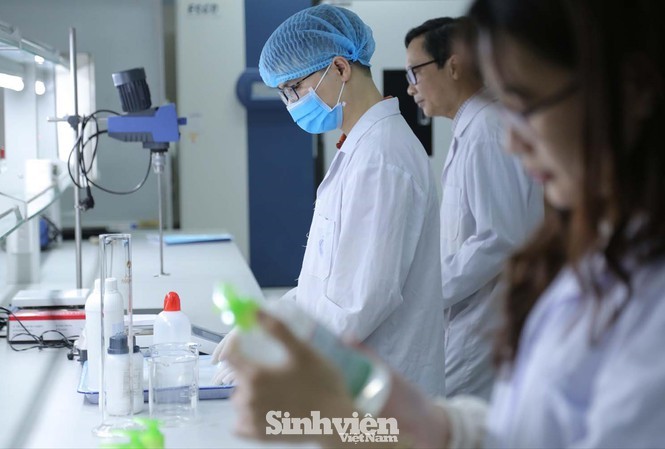 At the HCM City University of Medicine and Pharmacy, the highest tuition, VND70 million, will be applied for first year students of odonto stomatology. As such, one student will have to pay VND539.8 million to study six years at the school.

Medicine is also the most costly training major at private schools.

The Hanoi Medical University and Pham Ngoc Thanh University of Medicine and Pharmacy are state owned schools which operate with funding from the state and are not granted autonomy. The tuition of the schools remains unchanged as stipulated in the government’s Decree 86.

According to the HCM City University of Medicine and Pharmacy, the total legal income of the school in 2019 was VND225.8 billion. Of this, the state allocated VND90.8 billion for training activities, while the school collected VND134.936 billion in tuition.

With the total amount of money, the average training cost was VND22.9 million a year for every student.

To date, students of the school only have to pay VND13 million a year only. This is because the training has been partially funded by the State.

Since January the school no longer receives money from the state. Therefore, it has to raise tuition to cover training expenses.

According to a representative of the school, the real training cost of odonto stomatology is over VND100 million a year, because every student needs to practice on one machine and needs many kinds of materials. However, the school decided to collect VND70 million in the immediate time.

Ngo Minh Xuan, rector of Pham Ngoc Thach University of Medicine and Pharmacy, said the school has asked for the HCM City authorities’ permission to raise tuition from VND13 million to VND30 million, but the plan has not been approved.

Xuan said the training cost in medicine is five times higher than in other training majors.

“VND30 million is the minimum tuition level for us to exist and develop in the immediate time,” Xuan said.