In rural areas, studying abroad proves to be a wild thought. But Do Lien Quang, the author of ‘Truong lang van ra the gioi’ (student at rural school still can go to the world) turned his mad dream into reality.

During a business trip to Buon Ma Thuot, Nguyen Thi Thanh Hai, the co-author of the book ‘Cung con buoc qua ky thi’ (together with children to overcome exams) met Bui Thi Ngoc Tu, a teacher at Krong An High School, and listened to a story about a special student. 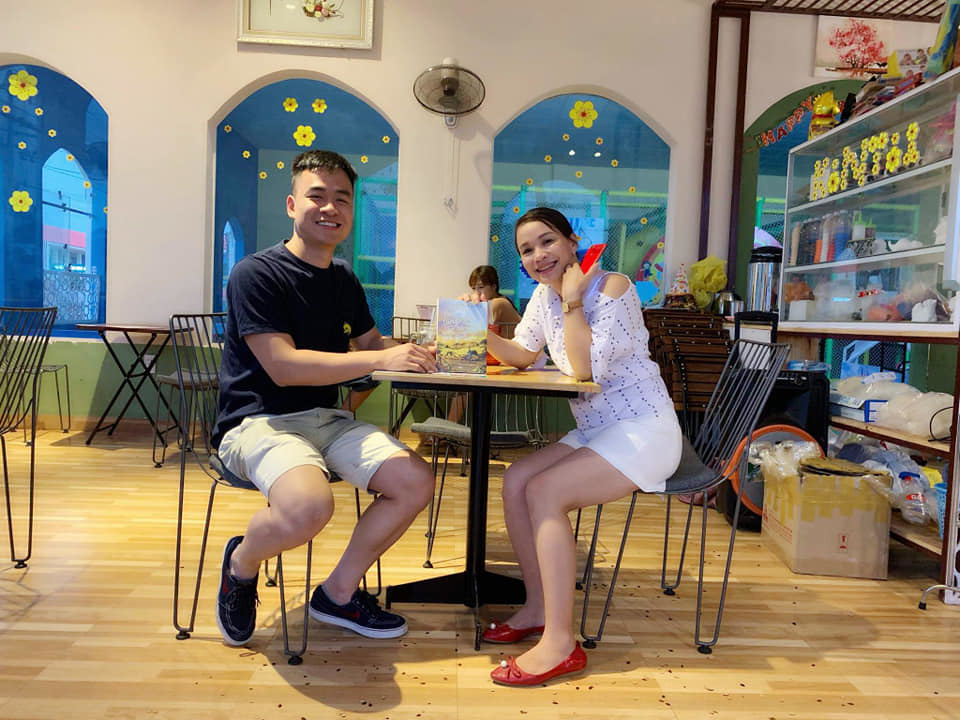 Do Lien Quang, the student, obtained a scholarship to study in the Netherlands and the US, and now works at Amazon. The student is the author of ‘Truong lang van ra the gioi’ which has just been published.

The book shows how a student at a rural school tried his best in study, found an opportunity to study overseas, and got a good job at one of the biggest companies in the world.

Quang's parents were farmers. His family had a coffee field where the father worked hard every day

They lived in good circumstances, but funding children’s overseas study was an impossible mission.

However, Quang still cherished the hope of studying abroad because he was eager to know about the outside world, and learn how how much he could achieve.

“The method I used to learn English was chatting through Yahoo. I joined chat rooms and communicated with foreigners, which helped me practice English,” he said.

However, Quang admitted that his speaking, listening, writing and reading skills were poor in the first months in the Netherlands. But later, his English improved step by step thanks to his great efforts.

Quang said he read news about the United World Colleges (UWC) scholarship program in the newspaper and thought he could grab a golden opportunity. The other students who applied for the program were from schools for the gifted in HCMC and Hanoi.

“I have a belief that no matter what circumstances, if we believe strongly in our abilities and do our best, we will achieve what we strive for,” he said.

Later, Quang got a full scholarship to study at Duke University in the US.

Now Quang works for Amazon, a good job which everyone dreams of. He loves the American saying that 'hustle is needed to succeed'.