Hanoi spruced up for August Revolution and National Day

The capital city of Hanoi is preparing to commemorate the 74th anniversary of the August Revolution (August 19) and National Day (September 2). 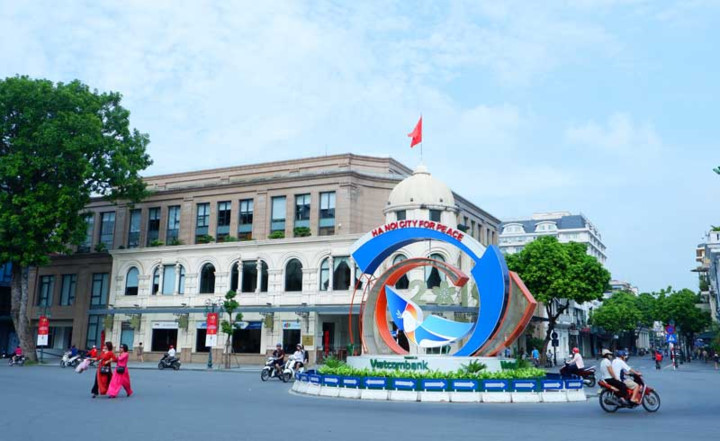 The streets in the city are being decorated with flowers, barons and panels. 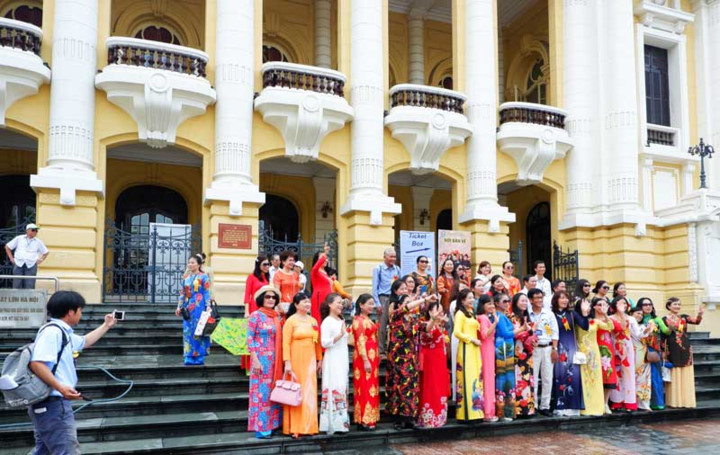 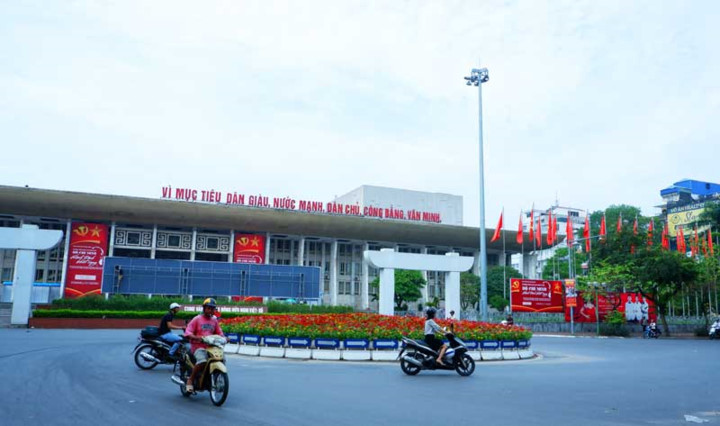 The national flags fly all across the city. 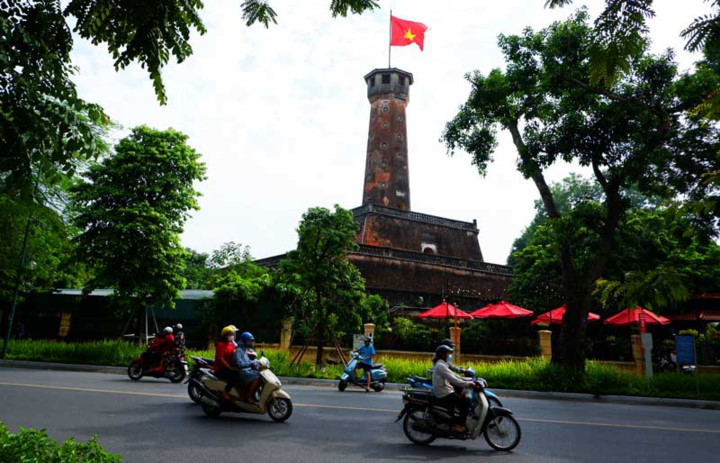 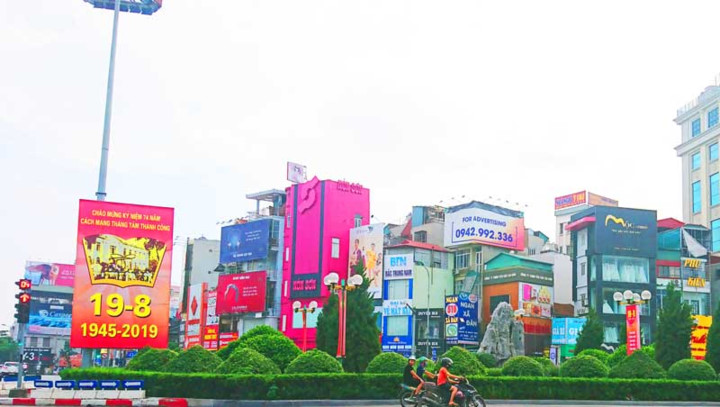 Barons and panels are hung on the city streets. 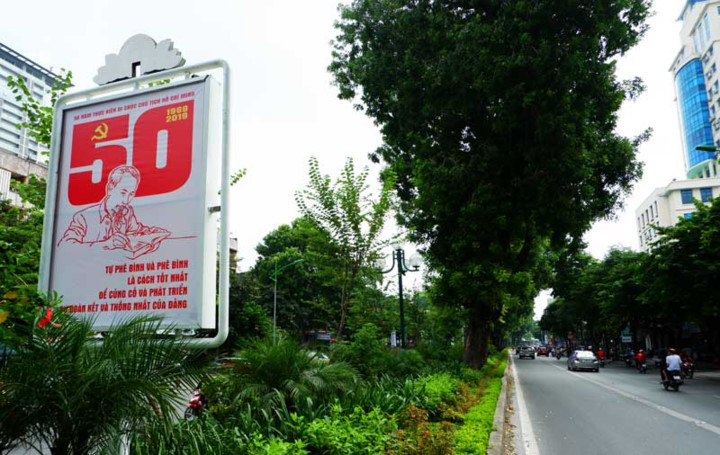 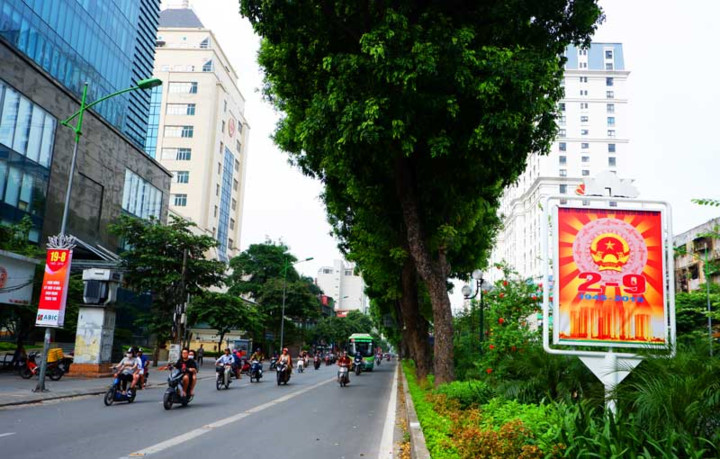 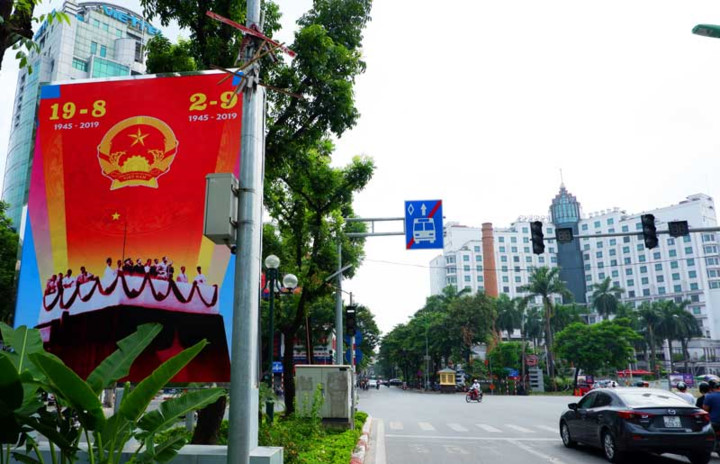 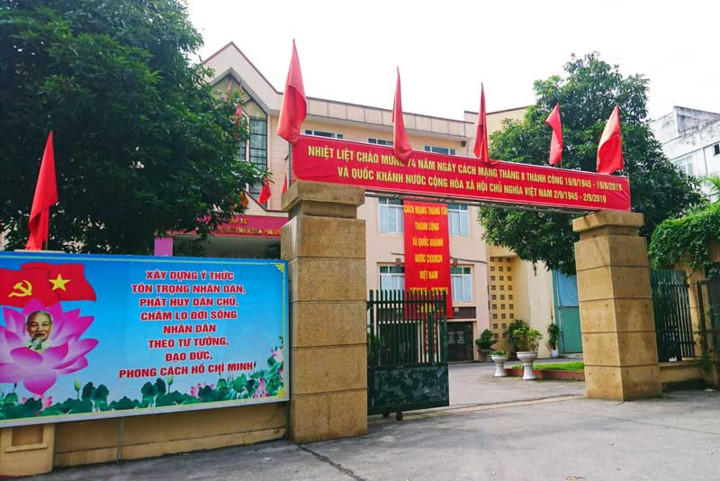 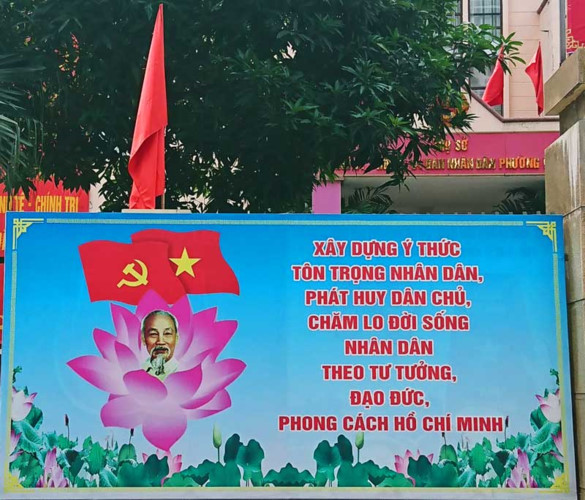