How much money will the state pour into schools for the gifted?

The State spends big money to build and operate schools for the gifted, but many people think it is a waste of resources.

A series of schools have been built in recent years with huge amounts of money.

The Hanoi-Amsterdam High School for the Gifted in Hanoi, for example, was built with the budget of VND469 billion in 2005. 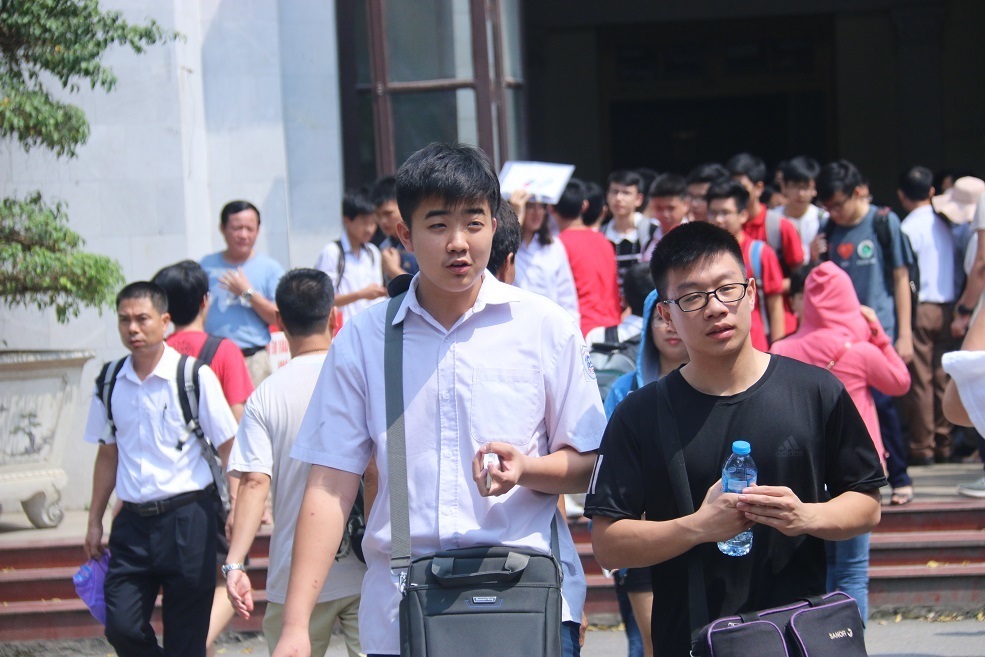 The high school for the gifted in Bac Ninh province, introduced as a model school of international stature, was built in 2016 with a budget of VND600 billion. A gym, swimming pool and basketball court are included.

Meanwhile, VInh Phuc province’s School for the Gifted is under construction in a project capitalized at VND473 billion.

Schools for the gifted are called the ‘blue eyed boys’ of cities and provinces, which produce the most elite young people in the localities. Therefore, local authorities are willing to allocate big budgets to build and develop the schools.

Regarding regular expenses to run the schools, an official of the Hanoi Education and Training Department said spending per student is four times higher than normal schools. The income of teachers of schools for the gifted is higher than other schools and they have more opportunities to receive training to improve skills.

In addition to regular expenses, local authorities also apply special treatment to teachers and students at the schools. The spending levels, which vary in different localities, are determined by provincial people’s councils.

In Vinh Phuc province, students at the schools can receive VND2.2 million to buy school supplies and personal belongings and live in dormitories for free.

The local authorities prop up students’ electricity and water bills, and pay the fee to attend IELTS, TOEIC and TOEFL tests if students can obtain the certificates.

Management officers and teachers of the school for the gifted receive VND2.2 million monthly allowance. Good teachers, who commit to work for the school for 10 years or more, will get a one-time allowance of VND250-500 million.

The teachers who teach the members of the competition teams will receive VND2 million for every teaching session, while specialists receive VND4-5 million.

In Quang Nam province, the provincial people’s council decided that from the 2016-2017 to the 2020-2021 academic years, the province would reserve VND17-20 billion a year to implement preferential policies applied to students and teachers at the school for the gifted.

Students will receive scholarships worth VND315,000-525,000 a month depending on their achievements.

The headmaster of a high school for the gifted in the north, who asked to be anonymous, said with 1,000 students and hundreds of students, the school spends tens of billion of dong a year.

Over 70% of high school graduates apply for universities