The Ministry of Education and Training (MOET) will begin applying the new general education program for first graders next year. However, it still doesn't know how to train primary school teachers to make them ready for the new program. 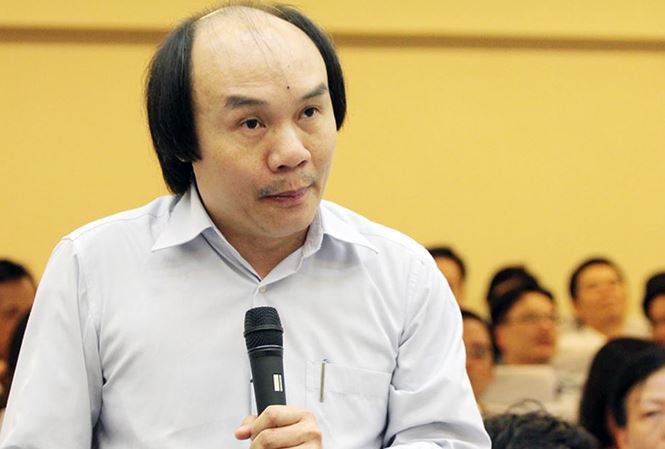 According to Thai Van Tai, acting director of the MOET’s Primary Education Department, there are three obstacles of teacher training.

First, it is difficult to mobilize teachers who are not official civil servants who receive a salary from the state, to the training courses. They are mostly teachers of informatics, English, music and arts, accounting for 15 percent of total teachers.

Meanwhile, the teachers who retire in 5-7 years account for 10 percent. The qualification of many teachers is not high.

In addition, managerial officers, such as headmasters and heads of divisions, simply supervise teachers to be sure teachers finish lessons.

If teachers still assess students’ capability the old way, this will affect the enrollment of students for the sixth grade, i.e the real abilities of students cannot be exactly assessed because students will be selected based on scores.

Do Duc Thai, chief editor of the mathematics curriculum under the new general education program, criticized the current way of teaching and organizing examinations.

“The fact that most of the students attending the entrance exam to the Hanoi-Amsterdam School for the Gifted have GPA of 10.0 shows that we are making ‘fake’ goods,” Thai commented.

Thai, a professor and doctor of science, said he was very good in school when he was a child, but he could not get many 10 scores.

The mathematician and educator said the problem lies in the current examination scheme, which determines the way students learn.

Thai noted that the questions raised at this year’s entrance exam for the sixth grade at the Foreign Language Secondary School, a member of the University of Foreign Languages, are as difficult as the exam to Harvard University.

Thai said the most important thing is helping students use academic knowledge in reality. It would be useless if the knowledge is just used by students for the exams.

The trio – Vo Anh Khoa, Tran Van Nhat and Truong Van Binh – who were studying at the college’s ship engineering faculty, came up with the idea to help workers deal with pollution.