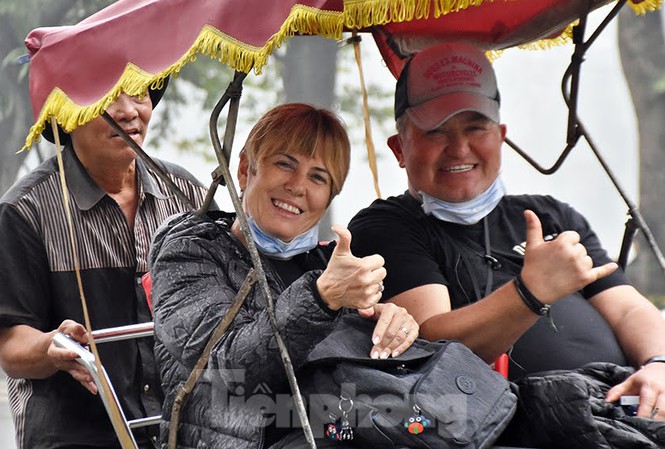 The VNAT has received a report on foreign tourist numbers from 48 cities and provinces, which has been sent to the ministries of transport and foreign affairs.

Earlier on April 10, VNAT asked localities nationwide to report on the number of foreign visitors who were stuck in Vietnam because of Covid-19 for the submission to the agency before April 14.

Being quarantined or having their flights suspended were among the main reasons for passengers being stranded.

Khanh asked hospitality services to provide favourable conditions for these passengers such as discounted rooms and meals.

According to the HCM City Department of Tourism, up to 470 foreign tourists are still in HCM City amid the on-going Covid-19 pandemic but only 31 of them want to return home. Tienphong/Dtinews

The Royal Thai Embassy in Hanoi on April 17 announced that it is organizing a chartered repatriation flight for approximately 100 Thai nationals who are stranded in Vietnam due to the impact of the novel coronavirus (COVID-19) epidemic.

Relevant Vietnamese agencies in collaboration with the Italian embassy in Hanoi and Italia’s ENI company brought 50 Italian citizens stranded in Vietnam due to the coronavirus to their home country on a Vietnam Airlines aircraft on April 17.