Schools in many provinces, cities to reopen on February 22 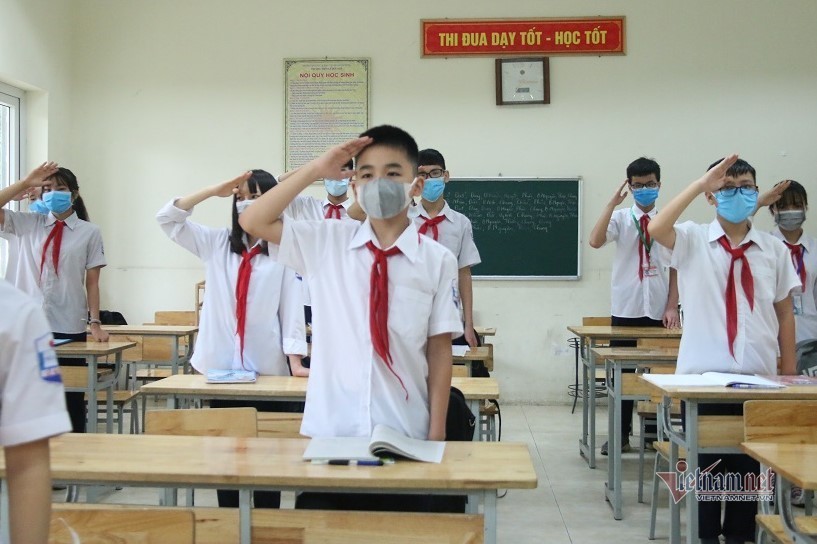 Specifically, students in the northern province of Bac Giang will return to school on February 22, as Covid-19 in the province is under control. Luc Nam Boarding School for Ethnic Minorities will open from March 1.

In the northern mountainous province of Ha Giang, students will also return to school from February 22. The heads of specialized training schools decide the time for the re-opening. Particularly, students in Xin Man district – the home to patient 1976 – are going to return to school on March 1.

In the northern mountainous province of Lao Cai, preschoolers will stay home until February 28. However, high school students will return to school on February 22.

Similarly, students in the southern provinces of Bac Lieu and Tra Vinh will come back to school from February 22. Strict measures to prevent Covid-19 epidemic will be applied at schools.

Other provinces, including Kon Tum in the Central Highlands, Binh Duong and An Giang in the southern region and Lai Chau, Ninh Binh in the north, will also open schools on February 22.

So far, 17 cities and provinces nationwide have decided to temporarily shut down schools a week ahead of the lunar New Year break in an attempt to prevent the spread of the SARS-CoV-2 virus. 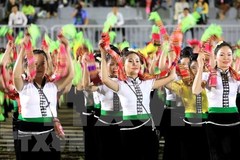