Three Chinese men have been detained for illegally entering Vietnam on June 29 for gambling. 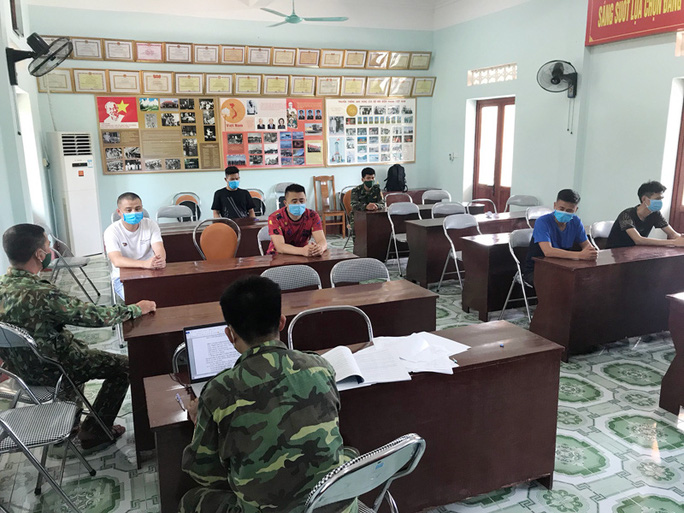 The Tra Co Border Station in Mong Cai City, Quang Ninh Province, announced that at 10 pm, they had found a group of Chinese men carried by Vietnamese men to enter the country illegally to gamble while they were on patrol.

According to Pham Van Uoc, a man named A Phat called him at 9.40 pm and told him to bring three men into Vietnam. Since Uoc only has one motorbike, he asked his cousin to help him.

The Chinese men admitted that they came to Vietnam to gamble at Loi Lai and Hong Van hotels.

After reporting the case, the men have been quarantined. Laodong/Dtinews