According to data from the National Vaccine Registration Portal, Vietnam has provided 30.4 million COVID-19 shots. From September 9-13, the country recorded more than one million injections every day.

In Hanoi, the city administered more than 56,700 doses on September 14, raising the total number of injections to over 4.78 million. Of the total, over 4.38 million people were given their first shot while more than 404,000 people have received two shots.

So far, 99.44% of Hanoi adults (aged from 18 years) have received their first COVID-19 injection. Hanoi has injected 80.6% of its allocated vaccines.

In Ho Chi Minh City, 8.15 million doses of vaccine have been administered as of the morning of September 14.

To soon achieve herd immunity, Ho Chi Minh City is accelerating the vaccination campaign with the goal of injecting the first dose for almost all adults by September 15. 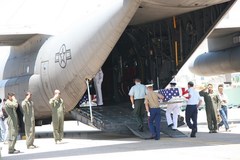 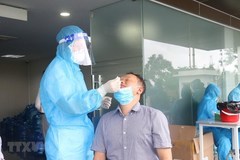