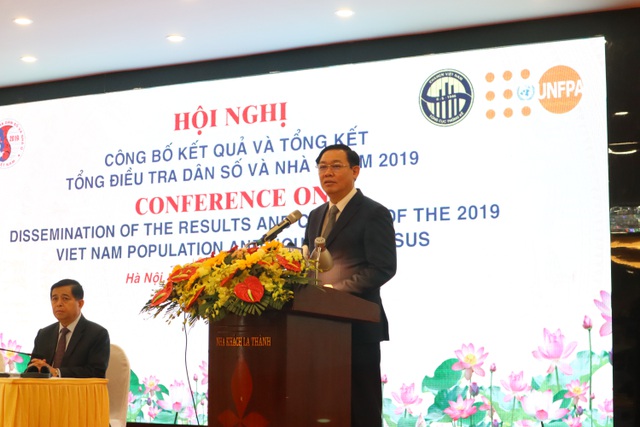 Addressing a conference held in Hanoi on December 19 to officially disseminate the official results of the 2019 Vietnam Population and Housing Census, Hue, who is also Chairman of the Central Steering Committee for the census, urged for the effective access and use of the census data to server the evidence-based socio-economic development policy making to ensure the country's sustainable development towards leaving no one behind.

He urged the General Statistics Office (GSO) of Vietnam to exploit the census data to compile in-depth thematic reports on such areas as population, migration, urbanisation, employment and education and training,thus taking advantage of the "golden population structure" period to help Vietnam avoid the middle income trap.

According to the census which was conducted by the GSO, Vietnam is the 3rd most populous country in Southeast Asia (after Indonesia and the Philippines) and the 15th in the world, with over 96.2 million as of April 1, 2019. Over the last 10 years, the size of Vietnam's population increased by 10.4 million. The average annual population growth rate in the 2009-2019 period is at 1.14% a year.

Speaking at the conference, Minister of Planning and Investment Nguyen Chi Dung said Vietnam was in the period of golden population structure but workforce quality remains limited with only 23.1 percent having qualifications and nearly 11.1 percent being highly skilled.

In order to avoid middle income trap, he suggested enhancing vocational training, renewing tertiary education in a way that could meet recruiters’ expectation.

The census applied information technology in all aspects to improve information quality, increase the transparency of statistical analysis, shorten the time for data processing and cut costs, he said. 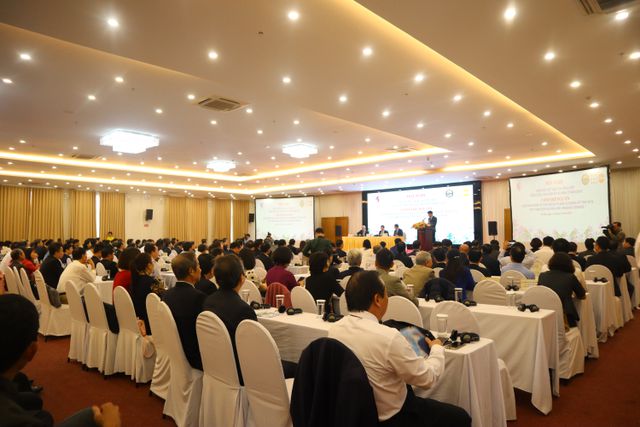 Delegates at the conference

Naomi Kitahara, UNFPA Representative in Vietnam, said the census results show that Vietnam is still in the period of demographic transition, providing a “demographic window of opportunity” when the number of working-age population doubles the number of those of dependent ages.

"This presents a great opportunity for socio-economic advancement if appropriate policies are in place for human development, especially for young people, decent job creation, sexual and reproductive health and rights, and gender equality," she said.

However, the UN official reminded that while taking advantage of the demographic bonus, Vietnam should also be ready to address the challenges of population ageing, as Vietnam’s population is aging at a pace never seen before, with aging index growing from 35.9% in 2009 to 48.8% in 2019. Dtinews

Census: Vietnam has over 96.2 million population

Vietnam had a total population of over 96.2 million people as of April 1, 2019, with males accounting for 49.8 percent and females 50.2 percent, according to the population and housing census 2019. 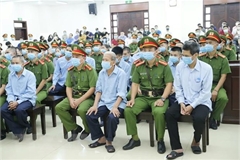