South Korean investors are continuing to inject billions of dollars into Vietnam, including the stock market, to seek opportunities from one of the fastest growing economies in the world. 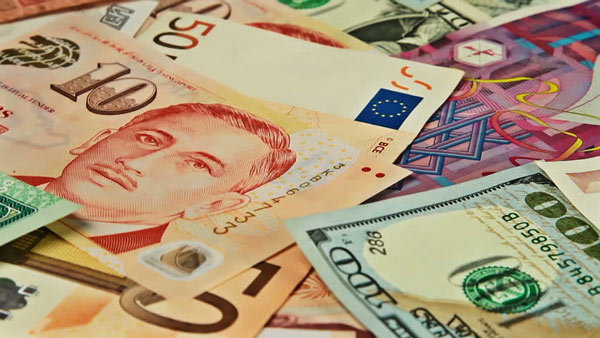 Pinetree Securities has announced its holding company - Hanwha Investment & Securities in South Korea – has pumped more capital into it to raise its total capital to VND1 trillion.

The move was expected as most securities companies in Vietnam have experienced a prosperous year with revenue soaring thanks to a sharp rise in the number of transactions.

Reports show that in the last months of 2020, trading value reached nearly $1 billion each trading session, much higher than the VND4-6 trillion level before.

The increase in charter capital allows securities companies to have more capital to expand portfolios of margin loans, an operation which can bring high profit.

As such, Hanwha, the seventh largest economic group in South Korea, has taken steps to scale up its business in Vietnam. After pouring money into insurance and investment, the big player from South Korea has jumped into the field of securities with the stronger presence in Pinetree Securities.

The decision to expand business to Vietnam is due to the great potential of the Vietnamese stock market.

Prior to that, a number of foreign big players joined the market, such as KB Financial Group Inc which took over MSI and renamed it KBSV.

A lot of other South Korean invested securities companies also appeared in Vietnam, including KIS, Mirae Asset, Shinhan Vietnam (the predecessor was Nam An Securities), and NH Securities (Woori CBV).

Analysts noted that all South Korean invested securities companies are backed by large economic groups and all increased capital rapidly after taking over Vietnamese companies.

In late September 2019, Mirae Asset approved a plan to increase its charter capital from VND4.3 trillion to VND5.5 trillion with capital sourced from its holding company, becoming the securities company with the biggest charter capital in Vietnam.

KBSV and KIS both have increased their capital to VND1.7-1.9 trillion, among the top 10 largest companies.

Yuanta Securities, in its latest report, predicted that the VN Index may reach 1,705 points in 2021, and that with cash flow from new investors, the P/E (price/earnings) index may reach the highest level in history of 22.5x.

KEB Hana Bank has spent VND20.3 trillion to acquire 15 percent of capital of BIDV, one of the big four in Vietnam.

Top 10 events of the Vietnamese securities market in 2020

The following are the top 10 events of the Vietnamese securities market in 2020, selected by the Securities Journalist Club of Vietnam.

The VND to strengthen in 2021: VNDirect Securities