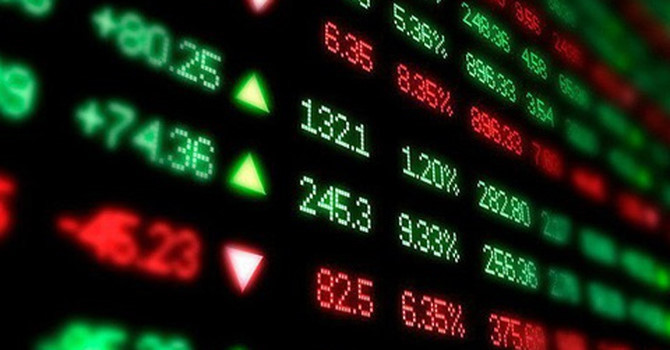 Besides Mirae Asset, there are two other South Korean securities companies listed among top 10 companies with largest charter capital – KIS and KBSV, which have VND1.897 trillion and VND1.675 trillion, respectively.

KBSV obtained charter capital after it raised capital continuously in the period from the end of 2018 to beginning of 2019, after taking over Maritime Securities.

Analysts commented that the presence of South Korean securities companies puts pressure on Vietnamese companies in terms of service quality, number of branches and the capability of providing loans for margin trading.

There are many reasons for capital from South Korea to come to Vietnam and increase.

First, Vietnam is considered one of the brightest economic spots in the region and the world with GDP growth rate of 7.08 percent in 2018, the 11-year high, and 6.98 percent growth rate in the first nine months of 2019.

The Vietnamese market, though young, has been growing very rapidly. The stock market capitalization value has increased by 17 times over the last 10 years from 22.7 percent of GDP in 2006 to 78.5 percent by the end of June 2019.

Second, South Korea considers Vietnam one of the most important partners in its southward policy. The South Korean government prioritizes promoting a comprehensive cooperation relationship with Vietnam.

Third, the won has lost 8.2 percent of its value against the dollar, which could be why South Korean cash is seeking other shelter markets, including Vietnam with high stability.

A recent study by SSI Securities Corporation found that banks and securities companies acquired a large volume of bonds in the January-August period of this year.

Financiers from South Korea are taking over Vietnam’s securities firms at a breakneck pace, as part of their quest to gain ­access to the fast-growing ­financial market in the ­country.