Hoa Phat Group has reported a profit of VND3.785 trillion in Q3, which was twice as much as the same period last year, the highest level in its 30-year history. 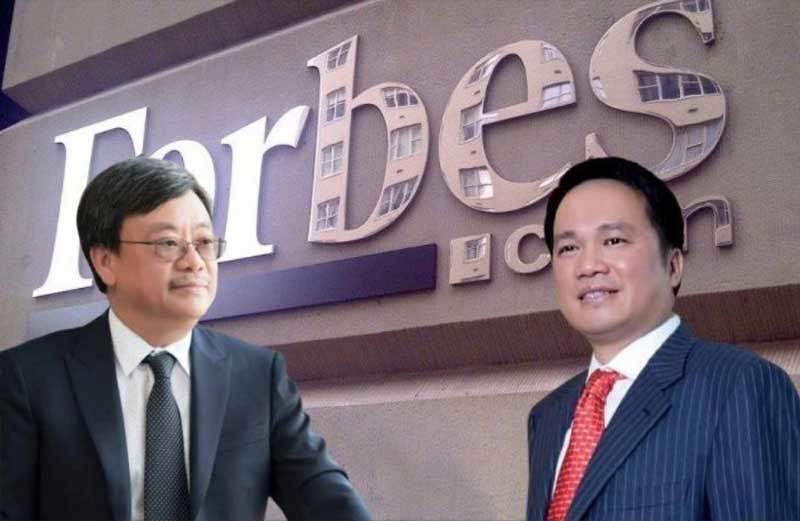 Hoa Phat is thriving thanks to its core business fields – steel manufacturing. Besides, its agriculture projects have begun making an important contribution to the business results of the group.

According to Long, husbandry will not bring profits quickly like steel manufacturing, but the growth of Hoa Phat’s agriculture projects is very impressive. Hoa Phat is now the biggest chicken egg seller in the north, providing 450,000 eggs a day. Once the second phase of the agriculture project is completed, the group will be able to provide 1 million eggs a day.

HPG shares of Hoa Phat increased sharply in prices on October 15 to a record high of VND30,000 per share. As such, HPG price has nearly doubled over the last six months, which helped increase the capitalization value of the group by VND46 trillion. Long’s stock assets had soared to $1.4 billion as of October 14.

The price of Techcombank shares has also increased sharply.

On October 14, Techcombank share price hit the ceiling level and increased by another 2.2 percent on October 15 to VND23,350 per share, the highest of the last six months. This helped increase the stock assets of Ho Hung Anh, president of Techcombank, to $1.5 billion.

MSN price increase has also helped increase the assets of Nguyen Dang Quang, the founder and chair of Masan, and deputy chair of Techcombank, to $1.3 billion as of October 14. Quang directly and indirectly owns 180 million MSN.